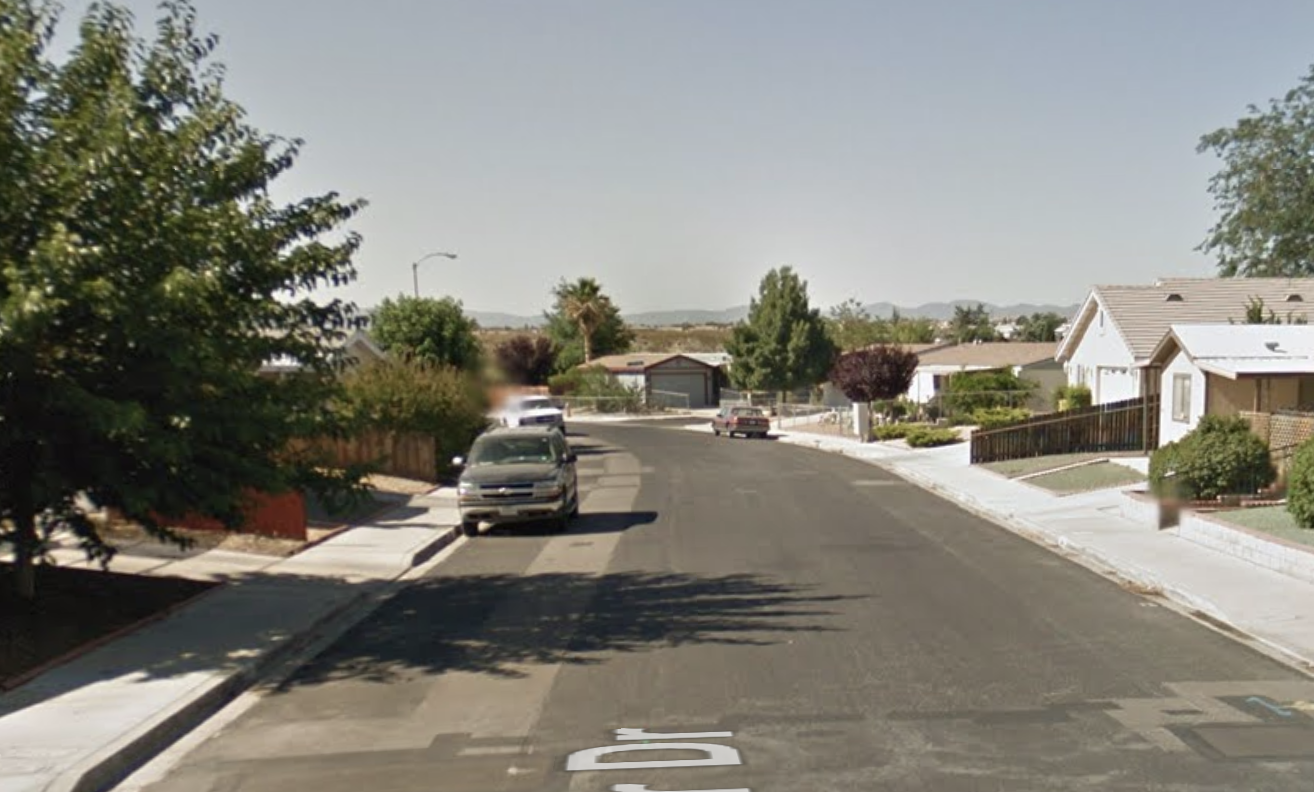 VICTORVILLE, Calif. (VVNG.com) –Authorities arrested a transient for elder abuse and battery after he allegedly assaulted his mother and 86-year-old grandmother.

At about 9:14 am., deputies from the Victorville Police Department responded to the 13600 block of Bel Air Drive regarding an assault.

“The victim reported she had gotten into a physical altercation with her son, prior to him leaving the residence,” stated sheriff’s spokeswoman Jodi Miller. “Wood also assaulted his 86 year old grandmother during the altercation.”

Woods left the location and was located by deputies near Mariposa Road and Talpa Street. He was arrested without incident and transported to the High Desert Detention Center.

He is charged with PC243(D) Battery With Seriously Bodily Injury, PC368(B)(1) Elder Abuse and PC273.6(D) Domestic Violence With Priors. Woods is being held on a combined bail of $125k and is scheduled for arraignment in a Victorville courtroom on February 27, 2020.