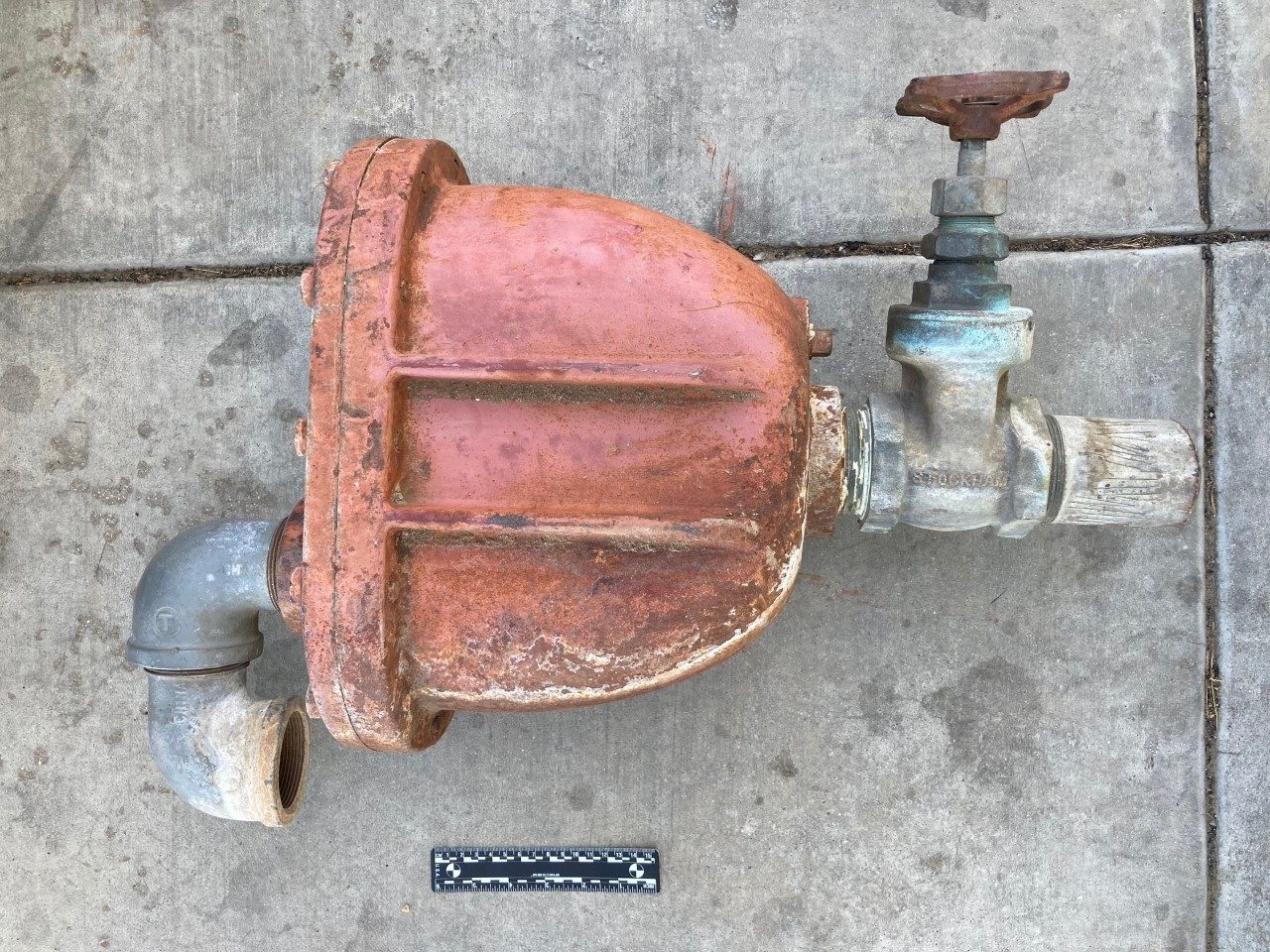 VICTORVILLE, Calif. (VVNG.com) — A 49-year-old transient was arrested after trying to remove a catalytic converter from a parked vehicle in Victorville, officials said.

On November 12, 2020, at about 2:11 PM police were dispatched to the 14400 block of Bear Valley Road reference a suspicious circumstance call in the parking lot of The Mall of Victor Valley.

According to a news release, “the reporting party noticed a man underneath a vehicle in the parking lot. As the party drove by, the vehicle’s alarm went off and the man fled in another vehicle.”

“During the investigation, the vehicle Coluna was seen under was found to have damage indicative of attempted theft of its catalytic converter. In addition, a saw was located in Coluna’s vehicle, as well as an industrial-size water/air release valve which had been cut at the pipe,” stated the release.

Coluna was arrested and booked at the High Desert Detention Center for attempted grand theft.

It is believed the valve may be stolen and investigators are attempting to locate the victim. Anyone with information about this investigation is asked to contact Deputy E. Oliveros at the Victorville Police Department at (760) 241-2911 or Sheriff’s Dispatch at (760) 956-5001.

Man panhandling arrested after attempting to rob a customer at gunpoint