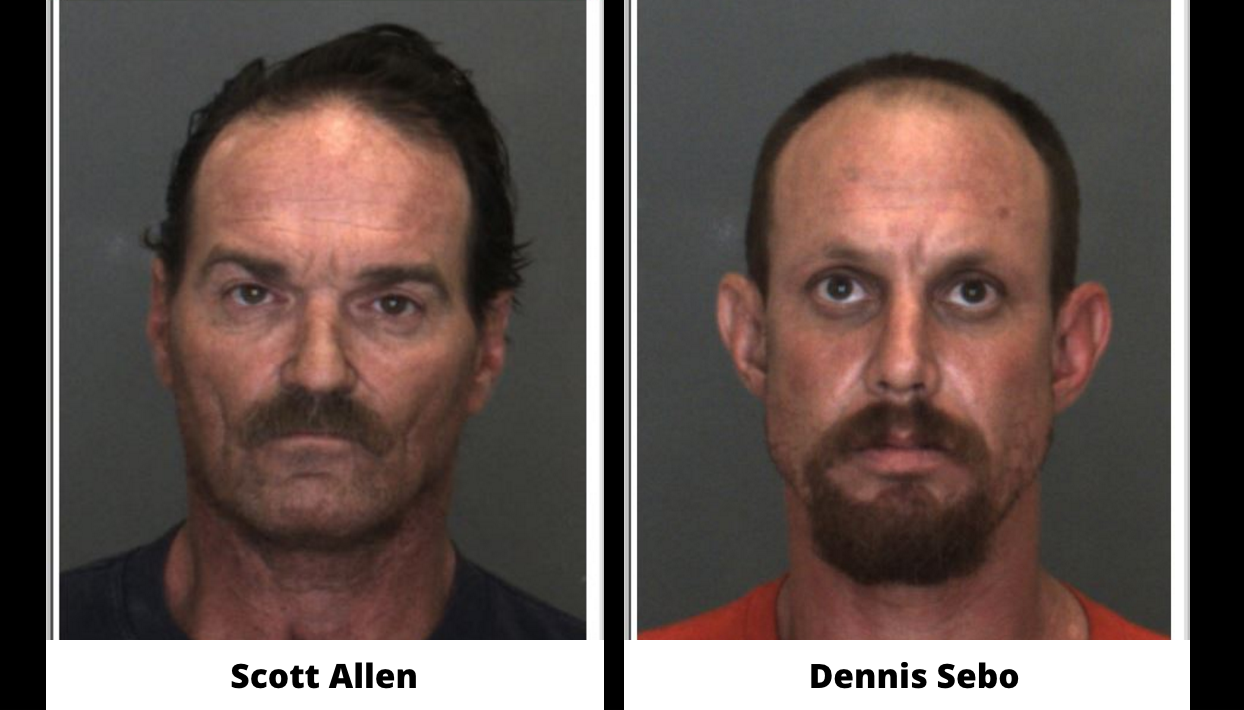 PHELAN, Calif. (VVNG.com)A traffic stop on a stolen vehicle resulted in the arrest of two men, one of them a felon who was found in possession of a firearm.

Members of the High Desert Regional Gang Team were conducting a proactive patrol in the Phelan area and located a vehicle that had been reported stolen.

Deputies attempted a traffic stop and the driver later identified as 52-year-old Scott Douglas Allen, pulled into a residence in the 7000 block of 7th Street in Phelan.

“A male subject from another involved vehicle ran into the residence in an attempt to hide Methamphetamine he had in his possession, stated Sheriff’s officials in a news release.

During the service of a search warrant of the residence, deputies located an AR-15 with a 30 round magazine and Methamphetamine was also located and seized.

Scott Allen and Dennis Sebo, 39, both residents of Phelan, were arrested and booked into the High Desert Detention Center.

Allen was charged with possession of a stolen vehicle and vehicle theft. He was cited and released with no scheduled court appearance, according to public court records.

Sebo is a previously convicted felon and was charged with possession of a firearm and ammunition and possession of Methamphetamine. He is currently being held in lieu of a $50,000 bail and is scheduled for arraignment in a Victorville courtroom on September 8th.

As a result of the investigation, two additional search warrants were served in the County area of Oro Grande. Seven additional stolen vehicles were recovered including a 2013 Harley Davidson, a pistol grip shotgun and Methamphetamine packaged for sales. 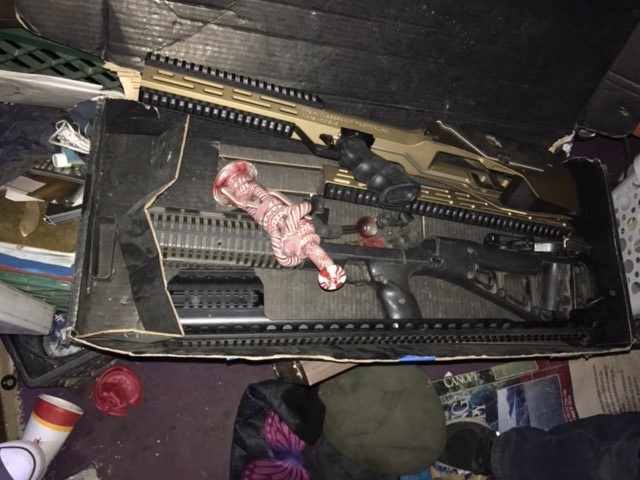 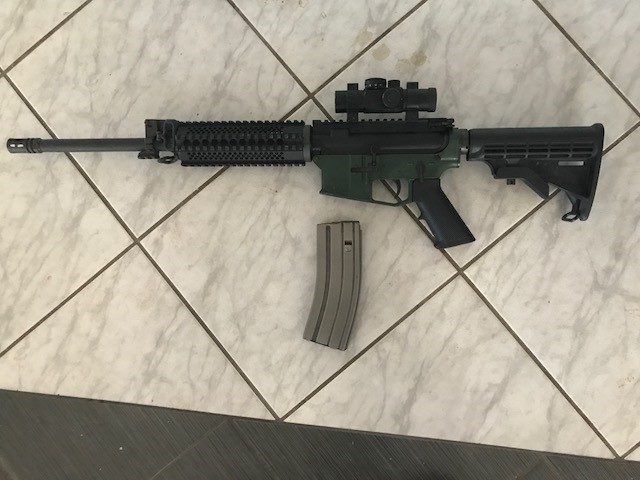 Car destroyed after crashing into semi in Victorville