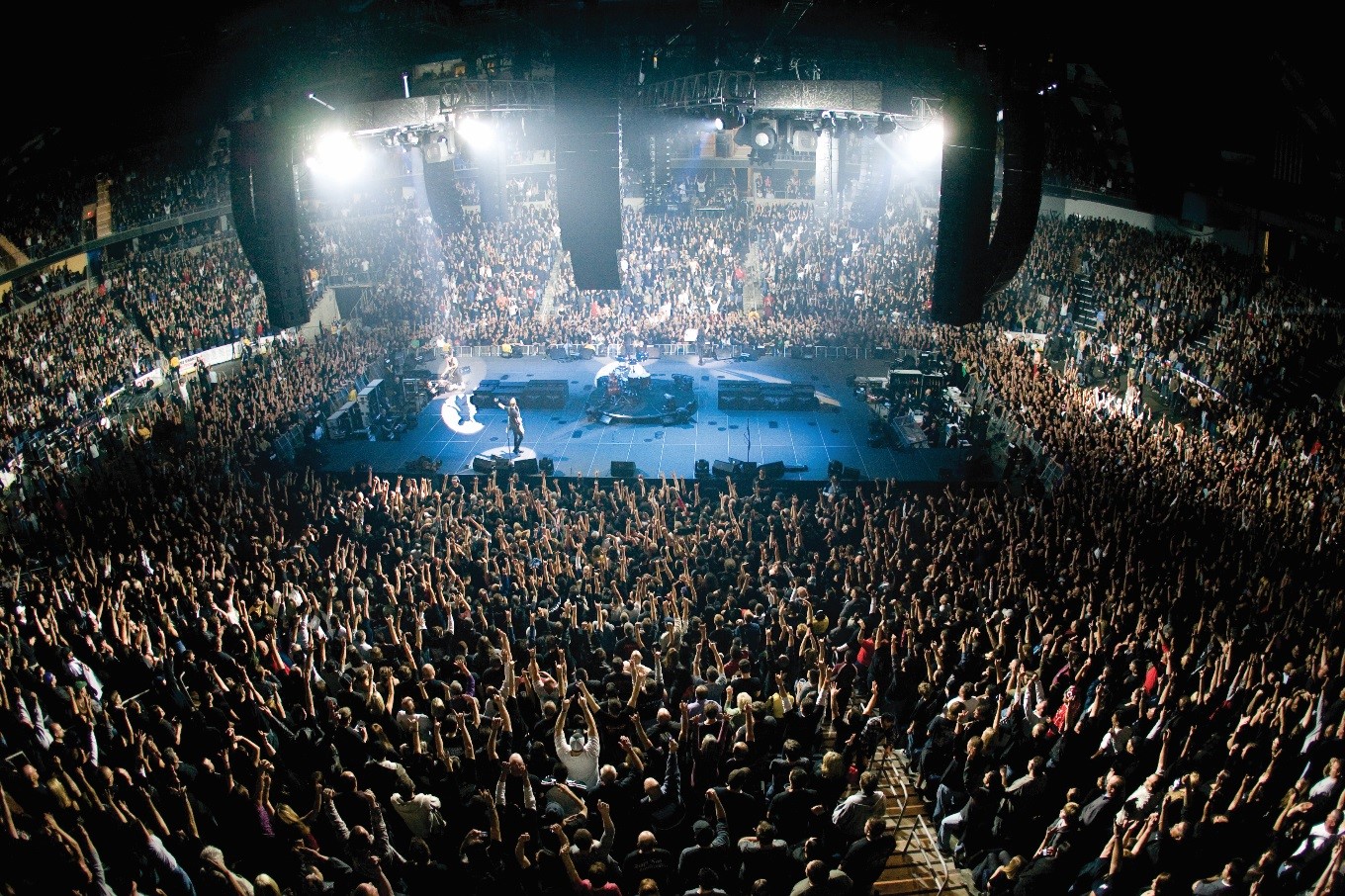 ONTARIO, Calif. — On Tuesday, June 11, 2019, SMG Worldwide announced they have entered into a partnership agreement with the Southern California Toyota Dealership Association in a new naming-rights deal for the Southern California arena located in Ontario. Formerly known as Citizens Business Bank Arena the landmark venue has been renamed as the Toyota Arena. The naming rights agreement was negotiated through Vicki Higgins with ConneXion Partnerships and agreed upon by SMG Worldwide.

“We’re thrilled to be a part of the community and support this wonderful entertainment venue that has entertained so many families, sports fans, residents and visitors over the years,” said Cliff Cummings, President of the Southern California Toyota Dealers Association. “We look forward to an active and engaged partnership to continue building relationships through the best entertainment venue in the Inland Empire.”

The 10,000-seat capacity venue is situated in Southern California’s Ontario near the apex of two major freeways, Interstate 10 and the 15 Freeway. The arena was built and is owned by the City of Ontario and since July of 2016 has been managed by SMG Worldwide. Under new management the arena has seen major improvements including a robust calendar of events. The arena hosts over 225 ticketed shows a year and sees attendance of more than 1,000,000 guests annually.

“Toyota has been an arena partner since the arena opened in 2008. Their long-standing relationship with deep roots in our community will now have new opportunities to provide truly vibrant experiences in a premier venue through live music, sporting competitions, and family shows” said Michael Krouse, President & CEO of the arena. “We are excited to have found the right partner and look forward to the future as Toyota Arena in Ontario, California.”

For more information on the event and all upcoming shows at Toyota Arena please visit our website at Toyota-Arena.com