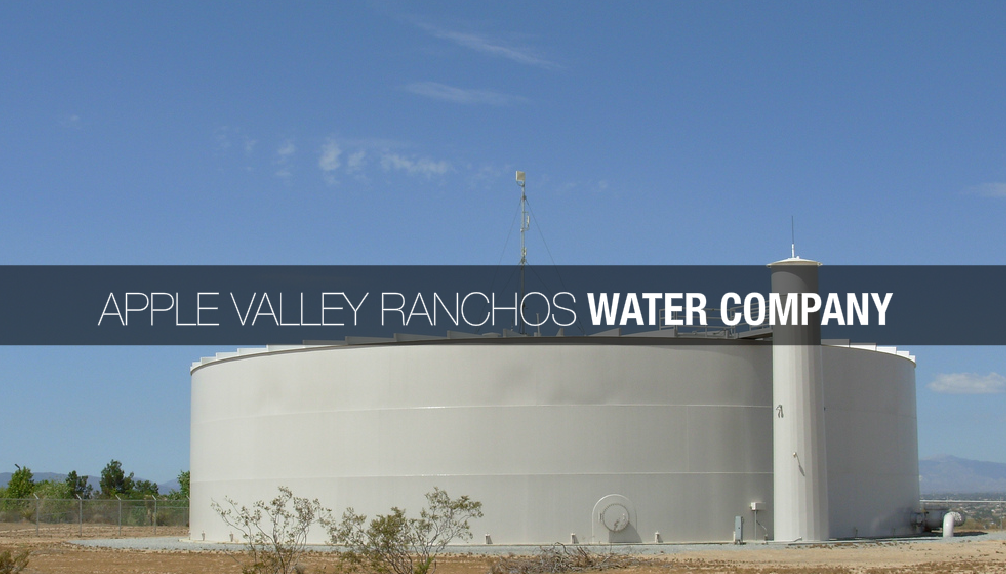 This “offer of just compensation” was authorized by the Town Council in May and represents a major step forward in the Town’s efforts to acquire the water system after years of excessive rate increases and surcharges.

The offer letter was provided to Chris Schilling, Chief Executive Officer of Park Water Company, which owns Apple Valley Ranchos. In the letter, Town Manager Frank Robinson said the offer amount was determined by the Town’s valuation expert to represent the fair market value of the water system.

At this time, the Town Council has not decided to proceed with any eminent domain action and may only do so at a hearing on a resolution of necessity. However, the Town has been exploring potential acquisition since early 2014, when AVR proposed to increase rates by 31.55 percent over the next three years. Even before then, the average water bill for Apple Valley Ranchos customers had risen by 68 percent since 2002, not including multiple surcharges that have added to bills during that time. Most Ranchos customers have as many as eight surcharges on their water bill, which increases their costs significantly.

Combining all of these, the cost of water in Apple Valley is almost double what it is in neighboring communities, where the water systems are owned and operated by public agencies.

“There is a reason nearly 80 percent of water providers in California and across the United States are publicly owned,” Robinson said Friday. “We believe – and the community has strongly supported us – that water is a public asset and should be controlled by the community, not subject to corporate greed.”

This month, a judge in Missoula, Montana, reinforced that point, noting that the “public use” of water takes priority over the profit motives of an outside company. The ruling clears the way for the City of Missoula to pursue eminent domain over Mountain Water Company, which, like AVR, is owned by Park Water Company.

The offer of just compensation is conditioned upon acceptance and the execution of a contract of acquisition.