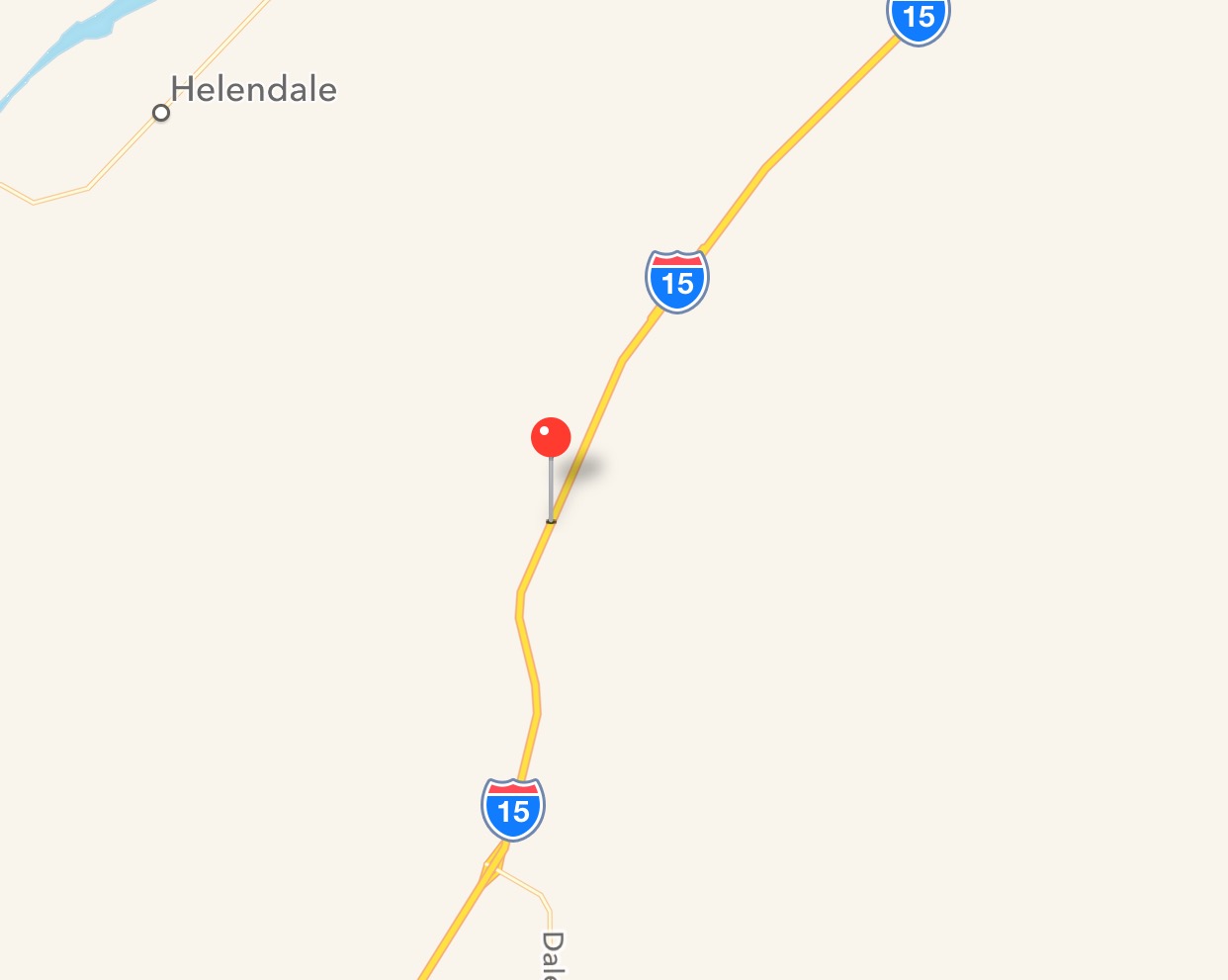 APPLE VALLEY – Two people were airlifted and several others injured following a rollover crash caused by a tire blow out on the northbound 15 freeway.

Per CHP incident logs, a gray Honda Pilot sustained a tire blow out sending the SUV down a ravine approximately 200 feet off the roadway. The vehicle landed on its wheels.