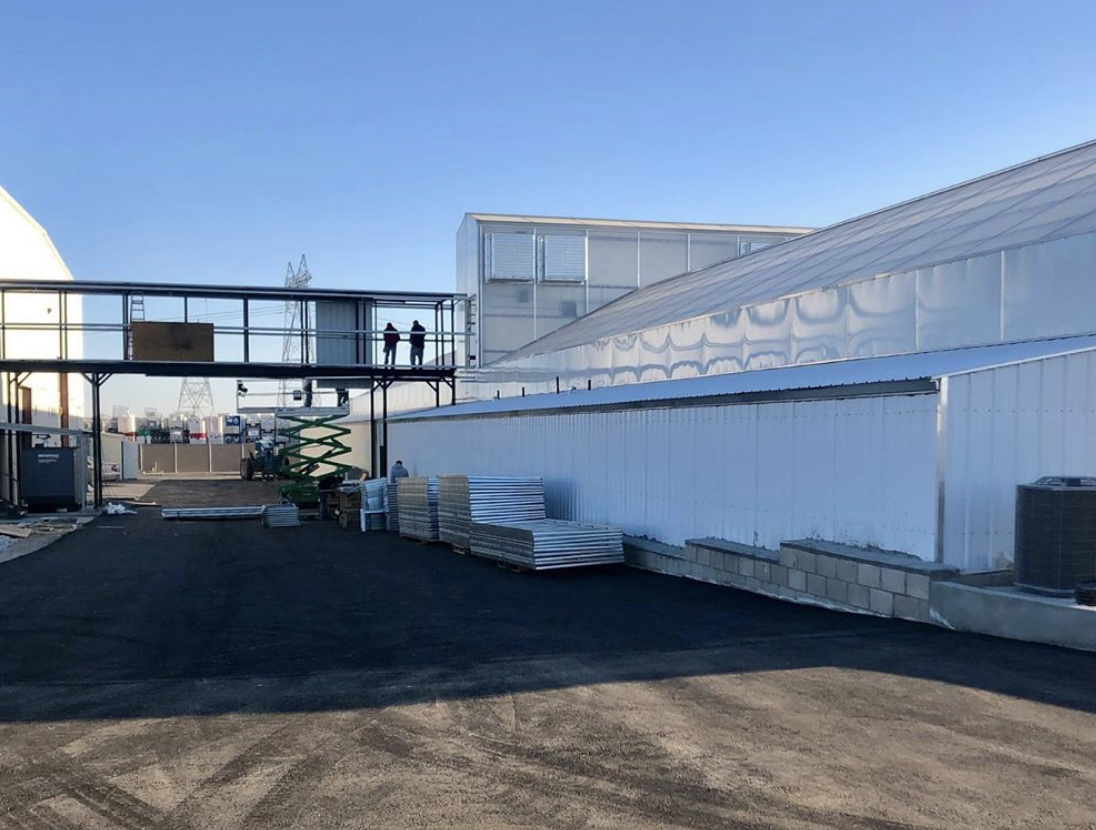 ADELANTO, CA — Tikun, a cannabis brand which first became available in California earlier this year, has announced the grand opening of its new state-of-the-art cannabis cultivation and processing facility in Adelanto.

Tikun’s “innovation epicenter” will officially open on Thursday, Oct. 24 at 3 p.m. with welcoming remarks from Tikun and Adelanto Mayor Gabriel Reyes. Attendees, including Adelanto City Council members, will then be taken on a behind-the-scenes tour to learn more about the facility and its technology.

The first harvest is scheduled for early 2020 and the products from this facility are projected to be available in February.

Tikun has garnered a global reputation for excellence by cultivating proprietary high-quality cannabis strains, six medicinal varietals which will be grown at the Adelanto facility and have shown clinical efficacy in providing symptomatic relief for a wide variety of conditions.

“We’re delighted to unveil the first of three phases in our plan to provide Tikun’s premium cannabis medicine to all of California,” said president of Tikun California, Rami Vardi. “We are humbled by the Adelanto community’s encouraging reception of Tikun’s operation and we look forward to further expanding our reach statewide, which this milestone opening will soon make possible.”

Tikun has been aggressively expanding across Southern California and just last month inked a deal with leading U.S. cannabis retailer, MedMen, to widen its retail presence in the state.