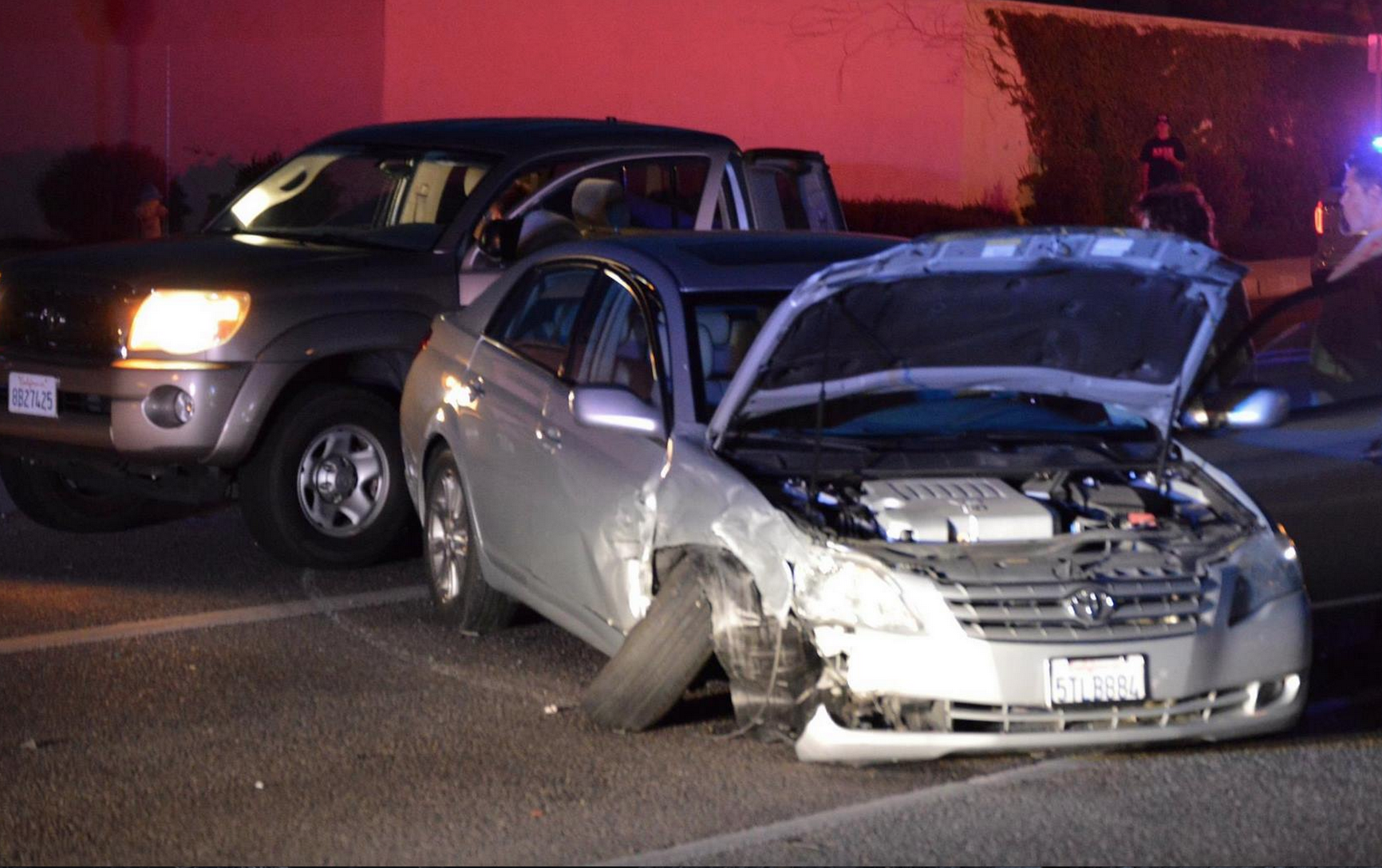 According to Sgt.Pennington, with the San Bernardino Sheriff’s Department, Victorville Station, the silver Chevrolet sedan was driving northbound on Sunglow lane and a silver Toyota Avalon was heading westbound on Eagle Ranch Parkway. The Chevrolet sedan quickly pulled out into the path of the Toyota causing the two vehicles to collide.

Witnesses on scene reported that the young female driver of the silver Chevrolet sedan got out of the vehicle and walked southbound on Sunglow Lane saying she was going to go get her father.

A Toyota pickup truck was also on the scene and part of the collision, but at this time it is unclear how they were involved.

There were no major injuries reported as a result of the collision and no patients transported.