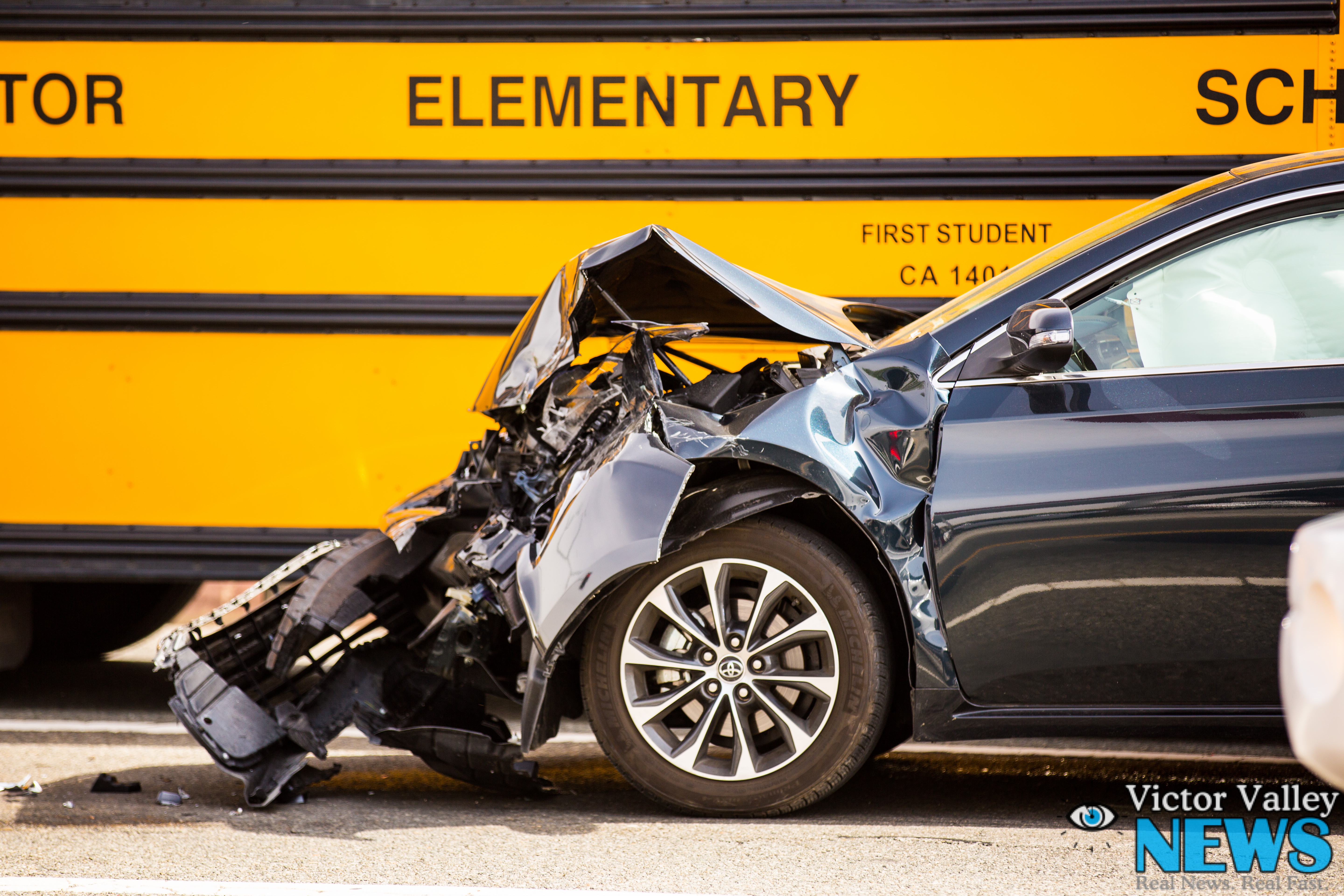 VICTORVILLE:(VVNG.com)- A multi-vehicle crash on Thursday afternoon created a traffic jam for motorists along a portion of Mojave Drive.

At about 4:00 PM, a deputy in the area reported a three-vehicle collision near the intersection of Mojave Drive and La Paz Drive.

According to San Bernardino County Sheriff’s Deputy Jeff Dean, a white Kia was stopped at a red light in the No. 1 eastbound lane. Behind the Kia was a gray Chevy Cruze. A gray Toyota Avalon traveling at an unknown rate of speed slammed into the rear of the Kia causing the Kia to crash into the Chevy. The impact caused the Chevy to go across the intersection. A school bus. also waiting at the red light was in the No. 2 lane.

There did not appear to be any serious injuries as a result of the collision. 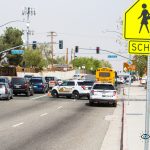 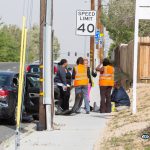 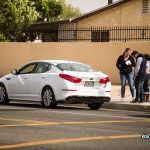 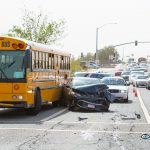