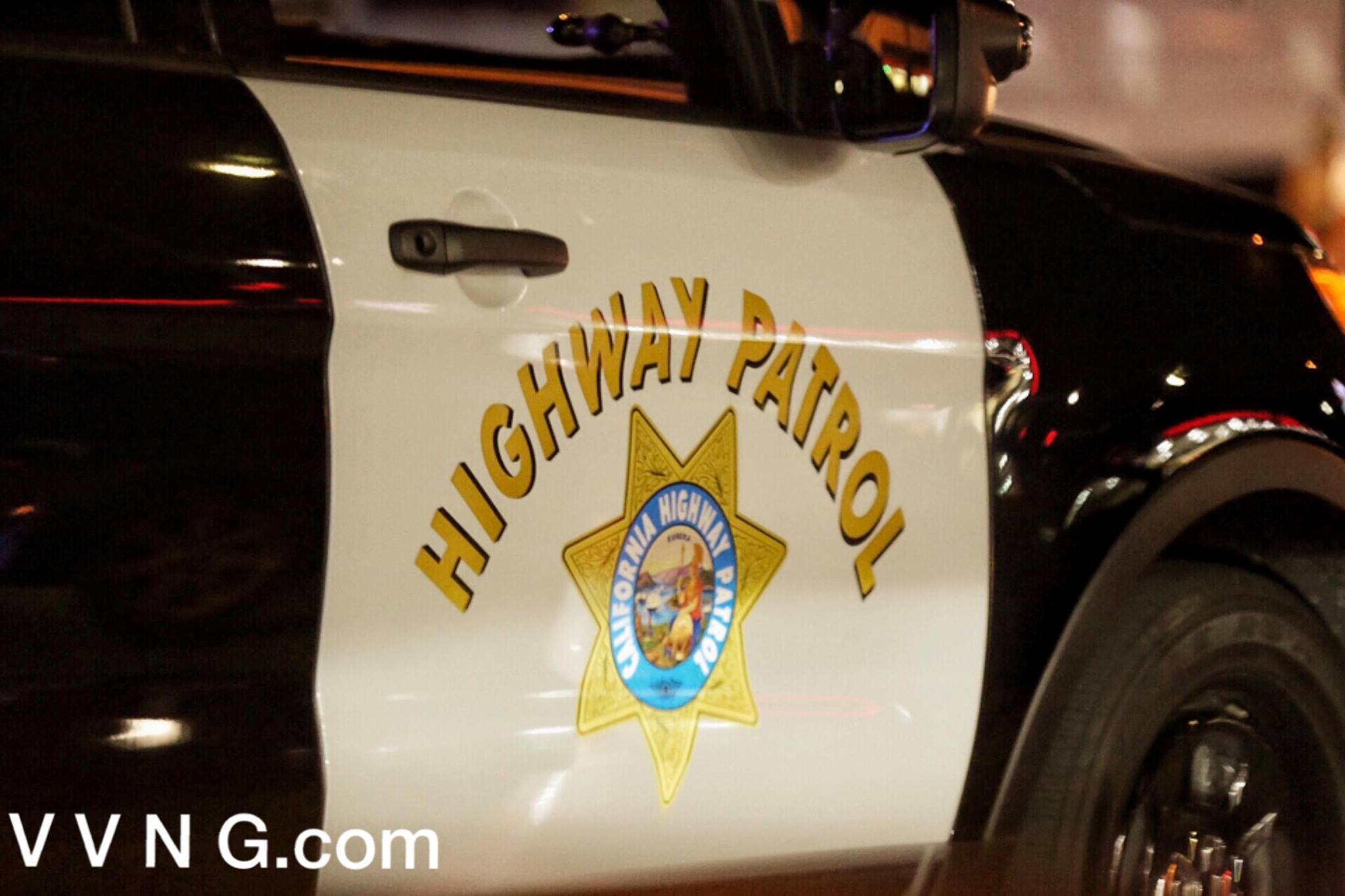 PHELAN-(VVNG.com): At around 12:21 a.m. on Friday, March 11th, the California Highway Patrol (CHP) and medical aid responded to the report of a multi-vehicle traffic collision blocking lanes. The collision was reported, per CHP logs to be a head-on traffic collision on state route 138 around 3 miles west of the I-15 near Kruse Road.

The reporting party, who was the driver of a Wisconsin-based tractor-trailer reported that he was being passed by one of the vehicles when the two collided head on then hit his semi that was loaded with gas. He told dispatchers that he pulled to the right side just west of the collision to check his vehicle and he did not believe that he had any gas leaks.

The CHP conducted an investigation which revealed that a Saturn Aura was driving westbound and crossed over double yellow lines to pass the westbound traveling tractor-trailer causing the head-on collision with a 1969 Ford Mustang. The Ford, according to the San Bernardino County coroner report was “blacked out” due to the collision and was struck by a Ford F-150.

Two of the occupants of the Ford F150 suffered minor to moderate injuries and were transported to local hospitals for treatment. An extrication was required to free one man and was reported to be complete at 1:15 a.m. per scanner traffic.  Just after the extrication was complete, medical personnel determined that the extricated 31-year-old male patient, who was the driver of the Ford Mustang, succumbed to his injuries sustained in the collision. The identity of the deceased will be released pending notification of next of kin.

At around 12:50 p.m. Caltrans was requested to close SR-138 in both directions from Hess Road to Lone Pine. A SIG Alert was issued at 1:13 a.m. The closure will remain until around 5:00 a.m. for investigation, road clean up and coroner arrival.

UPDATE: The man killed on the SR-138 head-on traffic collision has been identified as 32-year-old Fontana resident, Justin Edward Tissot.