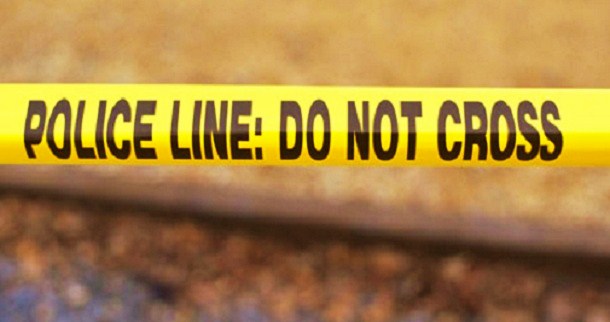 A San Bernardino County Sheriff’s Department news release describes, “On Thursday, September 26, 2013 at approximately 3:00 p.m., San Bernardino County Fire personnel responded to a residence on Buttonwood Street in Phelan regarding the report of subjects who sustained burn injuries. Fire personnel determined three male subjects sustained severe burn injuries as a result of an explosion that occurred inside of a steel storage container on the property.

Investigators found a large scale chemical extraction lab set up inside the steel storage container. The suspects were conducting the extraction process when the explosion occurred inside the container. Several plastic PVC tubes filled with marijuana and butane were discovered. This chemical process is illegal and is a violation of California’s Health & Safety Code. The extraction process is extremely dangerous with a high potential for explosion due to the use of large amounts of butane. Investigators seized 40 pounds of processed marijuana, 4 ounces of concentrated cannabis, 1,173 canisters of (10.6 oz) butane and 42 PVC tubes.

The three suspects were transported to Arrowhead Regional Medical Center where they were admitted for treatment of severe burns. All three suspects’ sustained first and second degree burns on nearly all areas of their bodies, which will require extensive treatment. The results of the investigation will be submitted to the District Attorney’s Office for review”.