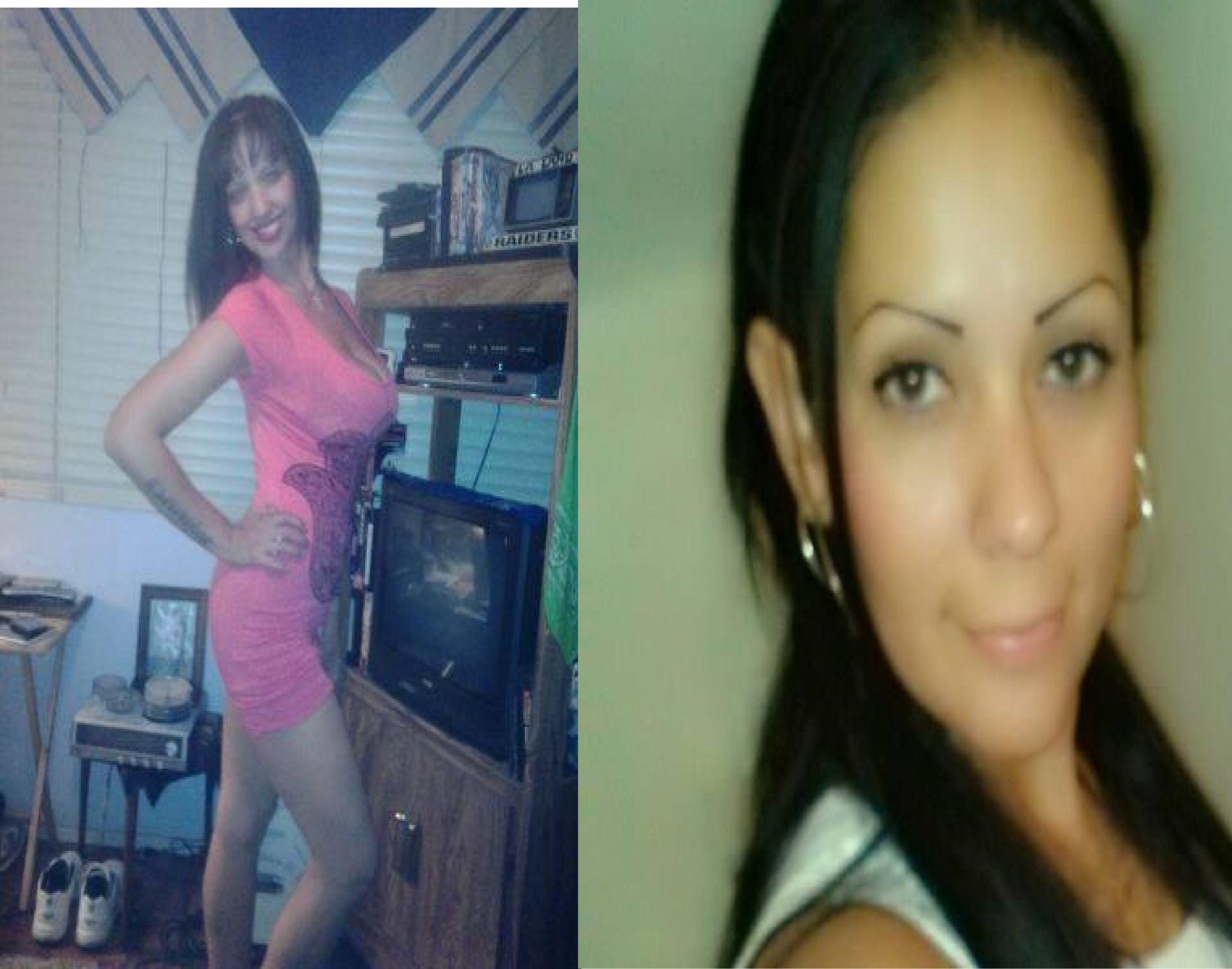 BIG BEAR:(VVNG.com)- As part of an ongoing investigation regarding a series of burglaries linked between Big Bear and the High Desert, detectives from the Big Bear and Apple Valley Sheriff’s Stations served a search warrant on Thursday, September 18th, at a residence on the 100 block of Winding Lane in Big Bear City.

In addition to narcotics, approximately $5,000 worth of property was recovered, including priceless heirlooms, family photo albums belonging to unidentified victims, and antique property dating back to the 1920’s.  The recovered stolen property has been linked to at least 14 burglaries between the Big Bear area and the High Desert.

All three suspects were booked into the Big Bear Jail on felony charges of possession of a controlled substance.  Each of the suspects remain in custody in lieu of $25,000 bail.  Suspect Chavira was booked on an additional charge for an outstanding misdemeanor warrant for petty theft.  Arraignment hearings in this matter are set for September 22, 2014 at the San Bernardino County Superior Court.

Additional suspects in the burglaries have been identified and the investigation is continuing. Updated information will be provided as it becomes available.

This photo was discovered during an execution of a stolen property search warrant and we are asking the public if they know who this photo belongs to contact the Big Bear Sheriff’s Station at (909) 866-0100.
Let’s get this priceless family heirloom back to it’s rightful owner.