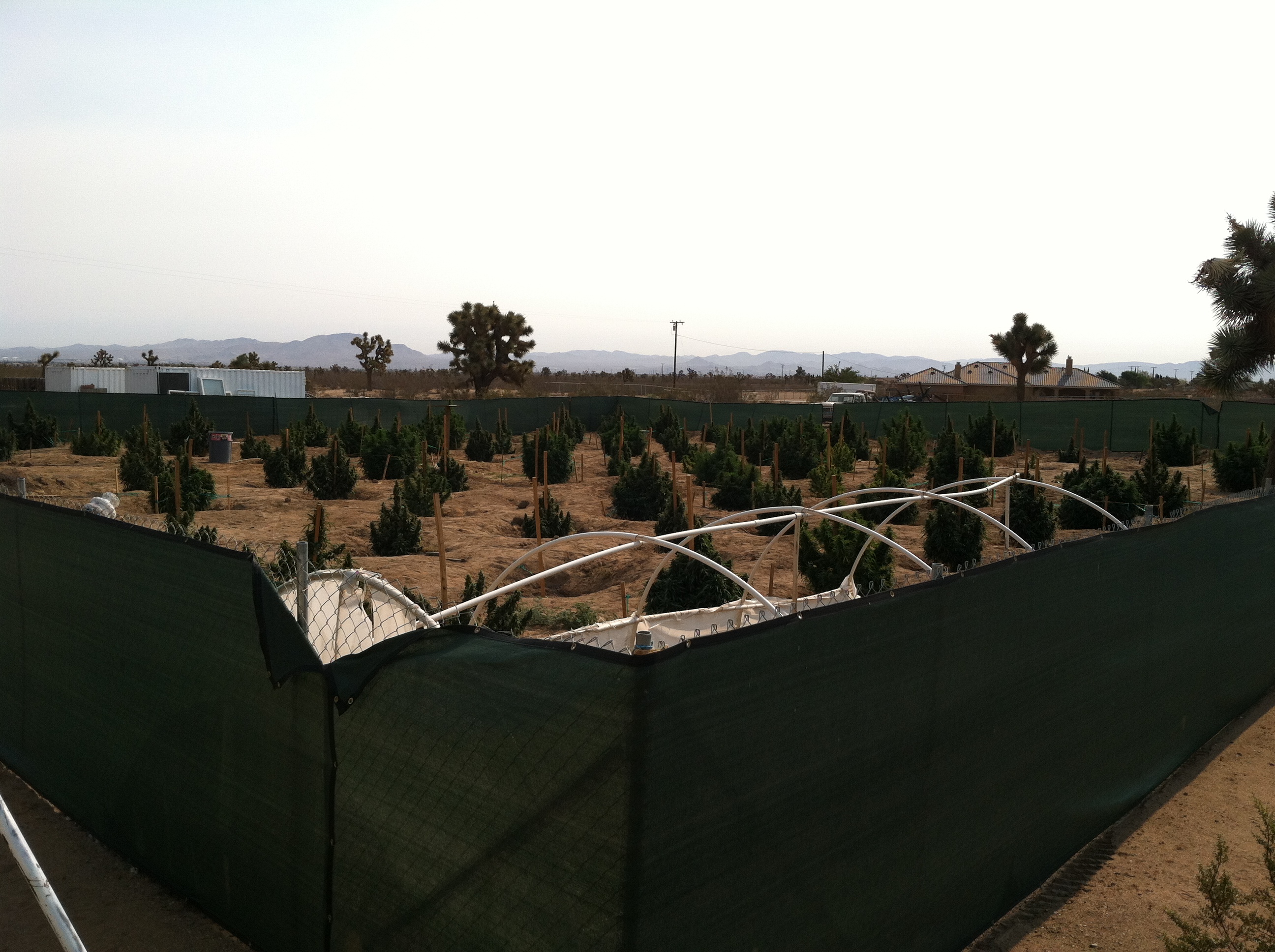 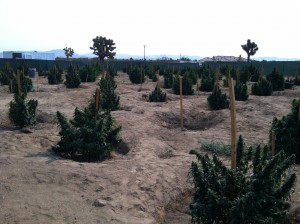 According to a news release, On Thursday, July 18, 2013, at 7:30 a.m., the Sheriff’s Narcotics Division Marijuana Enforcement Team and additional members of the Narcotics Division served a search warrant at a residence on the 9700 block of Baldy Mesa Rd in Phelan. When investigators arrived, they found a large outdoor marijuana cultivation on the 7.5 acre property.

Two of the three suspects fled on foot into the desert from the residence, the release continues to say, “Patrol personnel from the Phelan and Victor Valley Stations and Sheriff’s Aviation responded to assist with the search. Patrol deputies were able to track the suspect’s footprints and located them over one mile away.” The names of the suspects are; Alexander Figueroa, age 69, Victor Garcia Ruiz, age 24, Jose Ruben Huerta, age 29. All three were detained and arrested.

The plants were found growing in an unsecured fenced in area. The investigation revealed this was an illegal marijuana operation, which was not in compliance with California medical marijuana laws. Additionally, the County of San Bernardino has an ordinance prohibiting marijuana cultivations that are not within a secured structure. San Bernardino County Code Enforcement personnel responded and determined the cultivation violated the County’s ordinance. 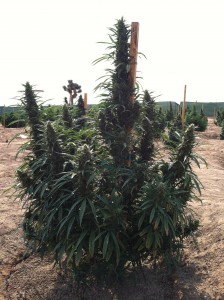