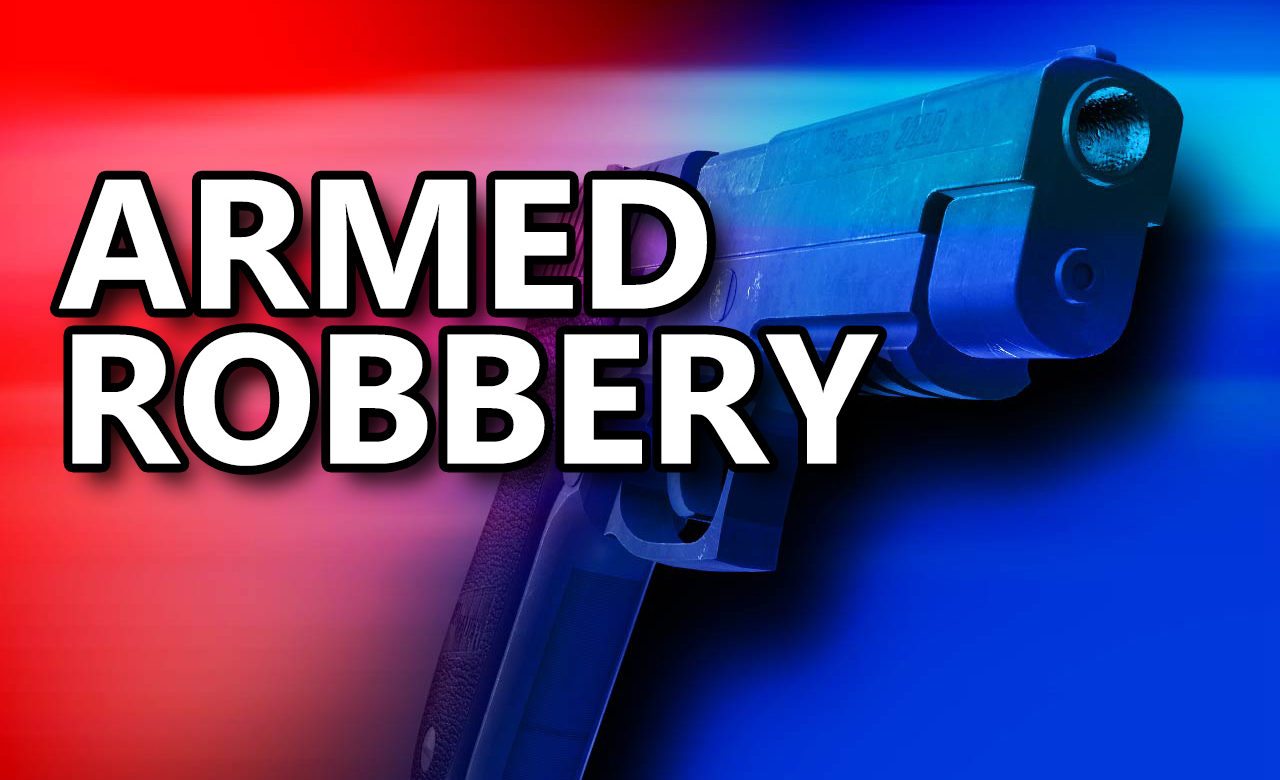 APPLE VALLEY, Calif. (VVNG.com) — Three suspects wanted in an armed robbery investigation that occurred over three months ago in the Town of Apple Valley are now in custody, officials said.

Deputy Watson responded to take the report and learned that the victim was robbed at gunpoint while attempting to leave his workplace.

Sheriff’s officials said the suspects fled the area in their vehicle with the victim’s mobile phone, forcing the victim to run to a neighboring business for help.

According to a news release, as of March 24, 2022, all three suspects have been arrested.

“Although Transito and Jose are in custody at High Desert Detention Center, Rogelio is currently in custody in Los Angeles County for a separate robbery he is suspected of having committed in the City of Pasadena,” stated the release.

Anyone with information about this investigation is asked to contact Deputy Rollins or Deputy Watson at the Apple Valley Police Department at (760) 240-7400 or Sheriff’s Dispatch at (760) 956-5001.