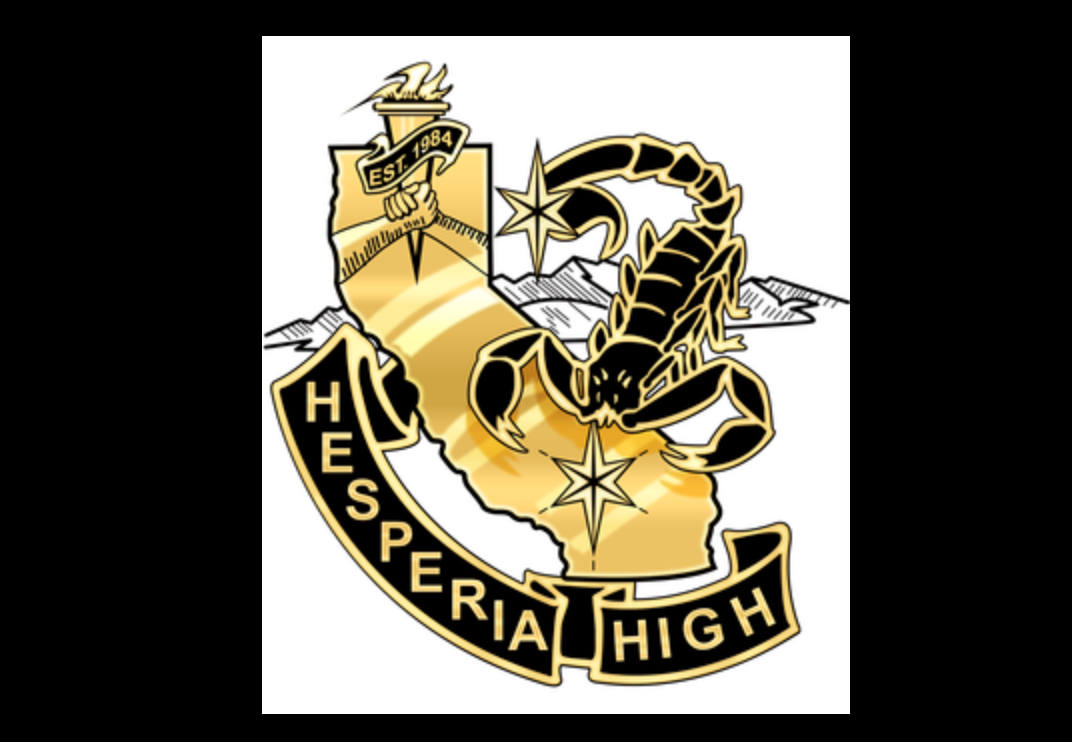 HESPERIA, Calif. (VVNG.com) – A social media rumor detailing an alleged planned shooting at the campus of Hesperia High School was determined to be unfounded.

The threat of a possible shooting on the campus began circulating on Snapchat and Facebook at about 10:00 pm, Thursday, February 1st.

“We immediately notified school police who responded just after 5:30 am. Upon further investigation, the alleged threat was traced to an individual student. The school police conducted a threat assessment at the student’s residence and determined that the threat was false,” stated the Hesperia Unified School District in a statement.

“Hesperia High School administration and school police did an outstanding job reacting to a possible safety concern at the school. The safety of our students is the district’s utmost priority,” stated the release.

By 8:00 am, parents reported receiving a robocall from the school informing them of the situation, which was determined to be false.

Unfortunately, that message for many parents came too late as they had already made the decision to keep their children home from school.

Lisette Gomez said, “My son, is staying home. Not taking any chances. Hope they investigate this and get him the help he needs so he doesn’t hurt himself or others”.

“Missing just one day of school vs missing your child for a lifetime. TAKE THIS STUFF SERIOUSLY! Everyone jokes all the time even if it’s kids playing a hoax to get a day off of school. Your child’s life is more precious than playing on a fine line,” stated Victor Valley News member Meaghan Enders.

Gun violence on school campuses across America has become the norm. Thursday morning was just another one of those days after a 12-year-old girl brought a loaded handgun onto a Los Angeles school campus and “accidentally” injured four students, officials said.

So, how should you talk about gun violence to your child? Parents.com asked the experts to share their best insights:

For more information you can read the complete article via the following link: How to Talk to Kids About Gun Violence