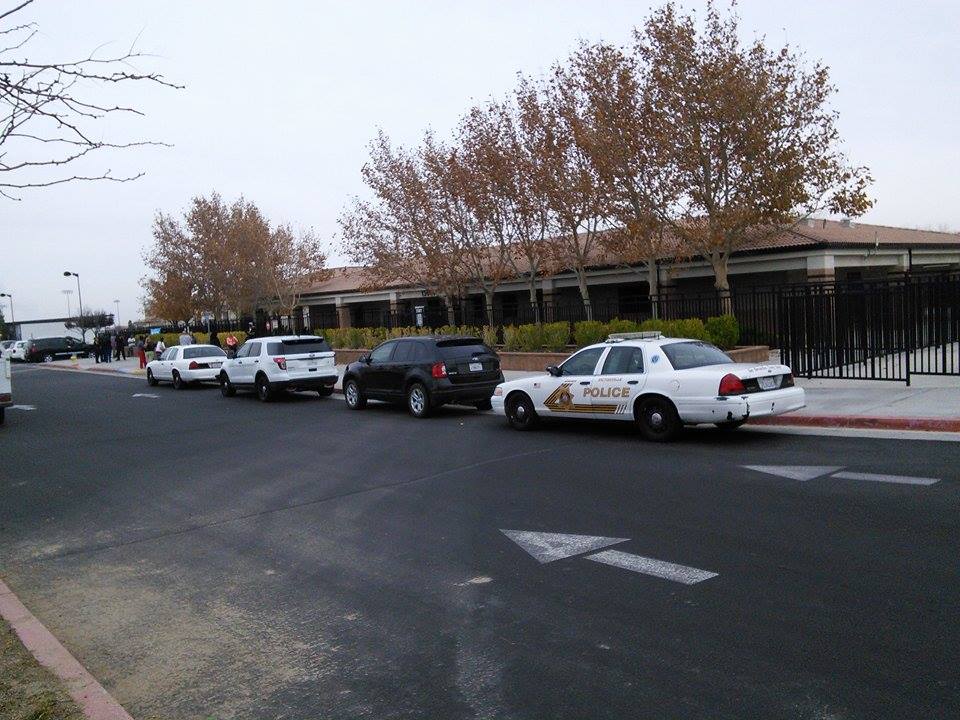 VICTORVILLE-(VVNG.com): Mesa Linda Middle School was placed on lockdown for several hours beginning at approximately 8:40 a.m. on Friday, December 5th after dispatch received threatening phone calls coming from the campus.  Police were able to trace the calls back to a student’s cell phone on campus.

Some of the parents stated that their child or children were texting from inside the school saying that they were on the ground and scared. Police on scene assured parents that if the students were in fact on the ground it was not due to authorities telling them to do so. Shortly after four vehicles, one Victorville police officer and three unmarked vehicles arrived on campus. Several officers in bulletproof vests exited the vehicles heading straight into the school office.

When parents asked for more information, Sgt. J. Rosenbaum said, “calls lead to an investigation of what may or may not have went on here”. He also stated that the incident was still under investigation and the school was interviewing people on campus to see if an arrest would need to be made. Parents on scene asked Sgt. Rosenbaum if the incident had anything to do with the four deputies on scene searching a home on Angelica Way just prior to arriving on campus and he confirmed the two were in fact related. “It was two doors down from our home, we have six children, we know people in our neighborhood and have never seen any movement coming from that home,” said a parents of two students who asked to remain anonymous.

Mrs. Williams, a parent on campus,  received a text from her daughter, a student at the school stating, “mom please come get me I’m scared. There someone at the school,”  She continued to say a very similar incident occurred the day before. When she called the school they informed her it was a false alarm. According to witnesses at the scene several  juveniles were taken from the school handcuffed and taken to to a police station for questioning.

“We would like to express our appreciation to the district office, our staff, the probation officers, and the Victorville Police, who all worked together to insure that all of the students were safe at all times. We took the direction from Police Department, which lead to the lock down of our campus. This is under police investigation at this time and I can not comment on the details, but I can say students making false 911 calls from on campus,” said Principal Debra French.

According to Principal French an all call will go out to the community later this evening. The lockdown at the school was lifted just before 12:00 pm  on Friday and parents were informed the students would go to lunch and parents with ID’s would be able to pick the students up. The incident is currently under investigation, further information updated as it is received. 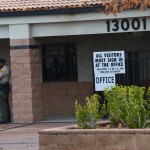 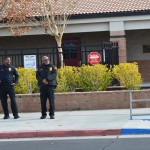 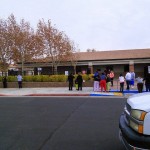