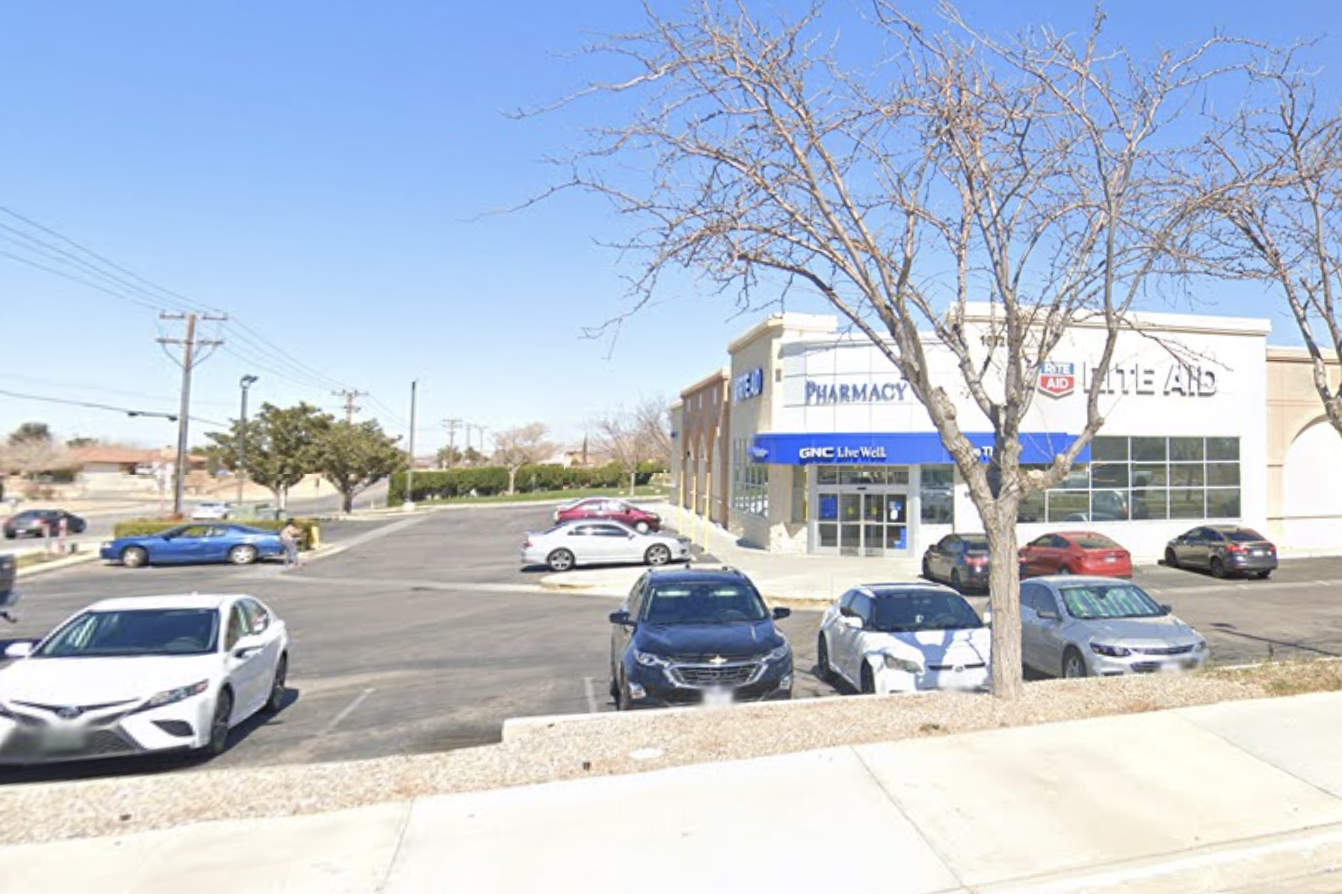 VICTORVILLE, Calif. (VVNG.com) — A thirsty bandit stole two beers from a local Rite Aid and an undisclosed amount of cash that he demanded from the register.

San Bernardino County Sheriff’s deputies from the Victorville station responded after a staff member from Rite Aid at 16120 Bear Valley Road in Victorville, called to report a strong-arm robbery that just occurred at their store.

The suspect fled with an unspecified amount of cash and the two beers.

He was described as a Hispanic male adult in his 30s with tattoos on his face and neck wearing a backwards yellow hat, and a blue surgical mask.

Police say the man was wearing a dark-colored hooded sweatshirt, dark-colored pants, and gray shoes at the time of the incident.

Deputies searched the area but were unable to locate the suspect.

No injuries were reported; and as of Friday, December 9, 2022, no suspects have been arrested.

The Mall of Victor Valley welcomes 7 new retailers and restaurants