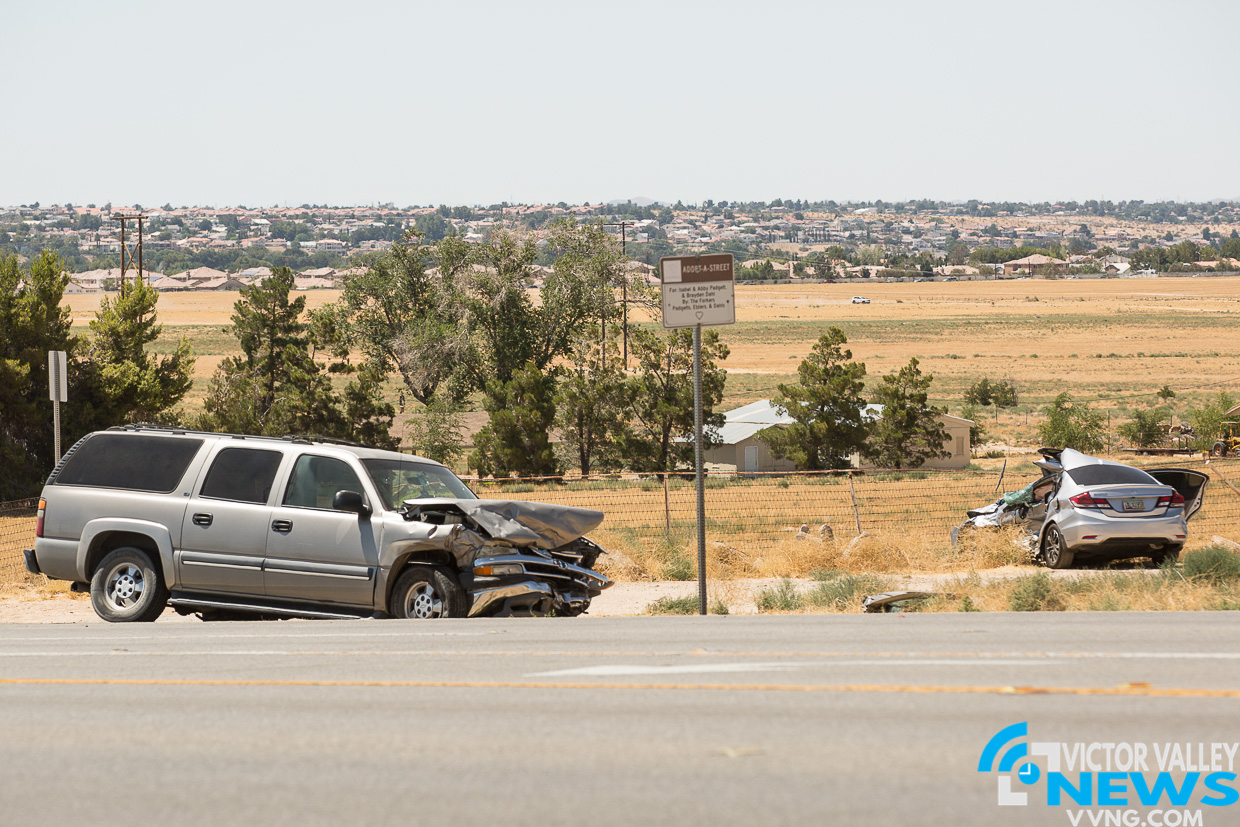 According to officials, Carmine Combs, 57, of Apple Valley was driving the Suburban eastbound on Bear Valley Road when he collided with the Honda Civic in the intersection.

“Paramedics responded to the scene and Combs was airlifted to a trauma center where he was later pronounced dead from injuries sustained in the collision,” stated the San Bernardino County Coroner’s Office. 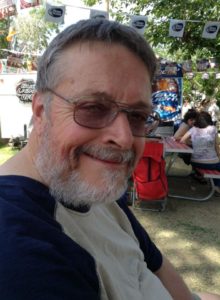 Carmine Combs was killed in a traffic collision at the intersection of Bear valley Road and Deep Creek Road. (Facebook)

Once positive identification is made on the occupants of the Honda and next of kin is notified, their names will be released.

The collision is under investigation by the Apple Valley Sheriff’s Station – Major Accident Investigation Team (MAIT).