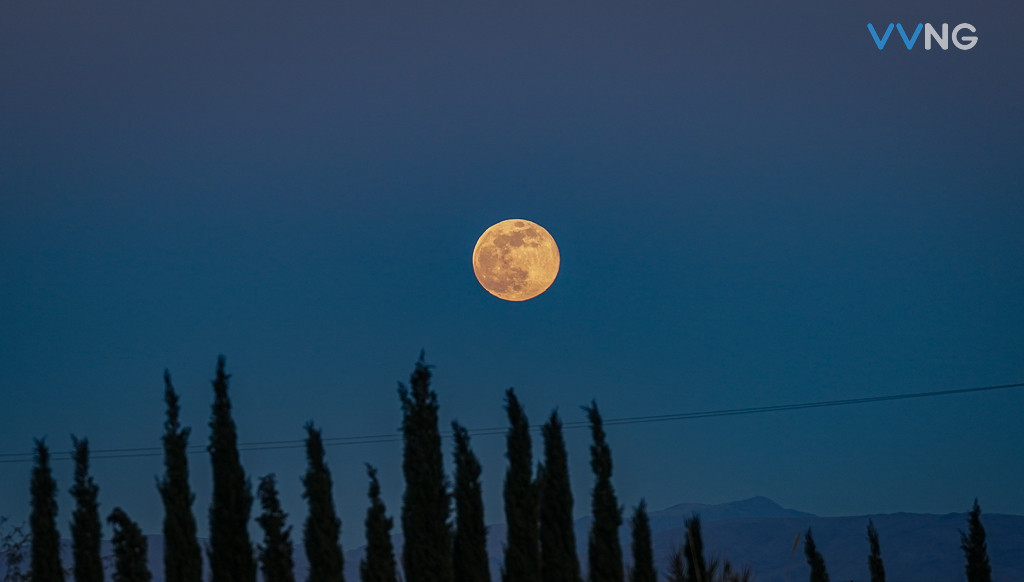 According to Almanac.com, “it’s thought that January’s full Moon came to be known as the Wolf Moon because wolves were more likely to be heard howling at this time.”

The full moon on January 6th is a “Micromoon” (opposite of the term “Supermoon”) and is about 252,600 miles from Earth. Meaning the face of the moon towards the earth and illuminated by the sun.

The next full moon will be on February 5, 2023, and it’s referred to as the snow moon. Check out some photos from members of the Victor Valley News Group on Facebook.

Related Topics:wolf moon
Up Next