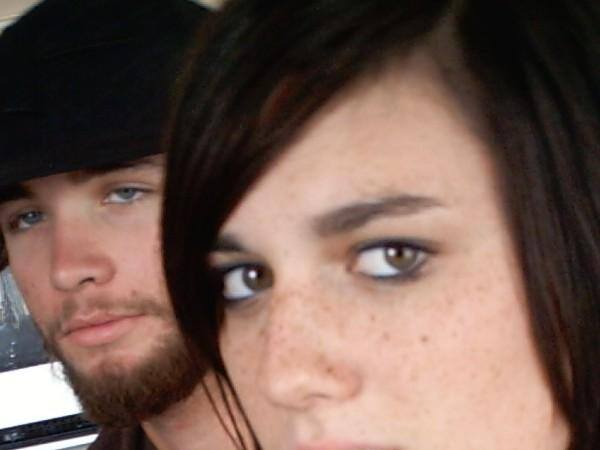 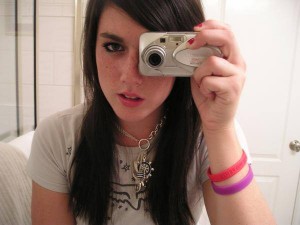 If Bodhi were alive today she would be celebrating her birthday with her loved family and friends.

Bodhi would have been 22 years old today. Every year her mother would say ‘Bodhi, you’re 5 or 10 or 16 years old today!’ “She always lit up even though she knew I would traditionally say it,” recalls her grieving mother, Lorraine ‘Leah’ Sherzer.

Instead of two families celebrating today they are mourning the loss of their children and waiting for closure.

Bodhi, 16, of Helendale and her boyfriend Christopher ‘Cody’ Thompson, 18, of Apple Valley were murdered cold-blooded execution style by teenagers attempting to commit the perfect crime. The situation surrounding their deaths caught media attention when it became known that the two of three suspects involved in the gruesome killing were the sons of police officers.

Bodhisattva ‘Bodhi’ Sherzer-Potter was born July 19,1991 in Newport Beach California to her mother Leah and welcomed by her brother Zen. Her family relocated in 1998 to Helendale, where they had plans to build a dream-home.

From the start she was early in all her developmental mile-stones. She talked constantly and her vocabulary grew fast. She was always the youngest in her class and the tallest. Hence teachers always expected more from her and they got it. In second grade she played basketball and won a few awards. “Her hair was unmanageable and had to be cut short; everyone thought she was a boy” Leah remembers.

She went to gymnastic classes from kindergarten to second grade, enjoyed piano lessons from third grade to 5th grade. She took voice lessons, loved horse back riding and photography. Bodhi was an easy to love teenager, with so much accomplished in her short-lived life.

Bodhi and Cody met and fell in love. They were adventurous life loving teenagers. 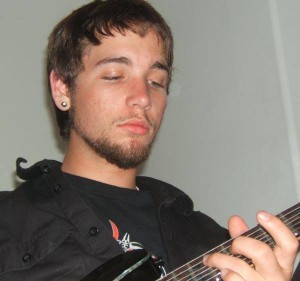 She attended high school at The Academy of Excellence in Apple Valley. Her mother being a psychologist taught Bodhi how to think like a psychologist. Leah taught her the different mental disorders and how to help people.

“She often followed me in my work with autistic children and assisted me. They loved her. Her teachers described her as talented, intelligent, with a bright future. She was inspired to become a film producer.” Says Leah.

Her teacher Mr. Orsinelli said, “Bodhi is one of the most creative students I have ever seen.”

Her brother Zen said. “It is hard to be in the shadows of a sister with such creative genius. ”

She was not an artist of paint, but of words, storyboards, and was learning photography and film. She once said. “I want to take the camera and film what my mind’s eye sees, my emotions feel, and my heart needs to say.” That was the influence of psychology with her art. She was also fascinated by old architecture and the feel of old places.

Which led to her fascination with the bunkers; located in the vast open desert 20 minutes outside of Barstow, the abandoned graffiti littered bunkers became a gathering for recreation and leisure for teens. 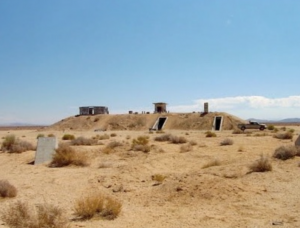 On the night of January 5, 2008, the couple attended a party with over 30 friends. They all gathered at the abandoned military underground bunker.

That night as the teens gathered for the party a vehicle of three teen males arrived and asked if they can join the party. The males were not known by anyone there.

Cody and Bodhi decided to camp out in Cody’s jeep that night after the party dispersed. The three males that had arrived earlier were amongst the last at the party.

The couple were dragged out of the jeep and ordered by the strangers into the dark bunker where they were killed execution style. It is believed the murder was just a horrendous act of evil intent. 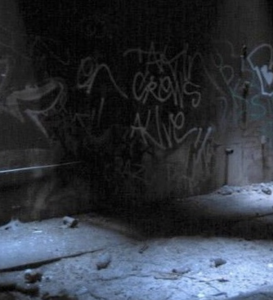 Collin Lee McGlaughlin, 18, of West Covina and David Smith, 19, of Covina was arrested on suspicion of murder a few weeks later, made possible by the San Bernardino County investigation unit.

The third suspect, Cameron James Thomson, 16, of Covina, was arrested in March of 2008 and will testify against his two friends in exchange for a plea bargain.

Every year for the past five and a half years the San Bernardino County Court System in the form of the District Attorney say they are ready to start the trial. The evidence was submitted three weeks after the murder took place January 5 2008. Thanks to the detectives thoroughness they solved this case quickly. However, The next step is to have a trial to hear the evidence already collected five years ago.

Without the trial and closure of the case,  the mothers are unable to be at peace.

Today the family of both victims stand outside the court house in Victorville pleading for the publics help.

“I am protesting to you, it is my only way to reach you, please write the San Bernardino County District Attorney Ramos and ask him to stop these delays… “Justice Delayed is Justice Denied” ask for justice for Cody and Bodhi.” Says Leah.

“We want David Smith and Collin McGlaughlin to stand trial for their possible participation of the execution of Cody Thompson and Bodhi Sherzer Potter. No more delays,” Sherzer exclaimed.

From Leah to Bodhi:

“Bodhi you are 22 years old today!” I would say to you. You would be delighted just as you were at three!
You lived each day as though it were your last You all ways filled your obligations but never left home with out your iPAD in your ear and camera by your side and when possible roller blades in hand.
People were drawn to your beauty and taken by your smile. What they remembered is how you touched their heart. You listened, you cared and you understood. Those who knew you called you “Life changing” because you changed how they saw themselves for the better.
You had no understanding of danger and my warnings would not squelch your fun.
You knew your time with us was going to be brief and you had a lot to get done. You did God’s work well and he took you from us as soon as he could….you were needed in heaven
You are my angel daughter. I am not sad I am grateful for the 16 years we shared. Happy Birthday Bodhisattva Natasha…Love Mom”

To follow this story please join our newsgroup www.facebook.com/groups/victorvalleynews with over 16,500 members!