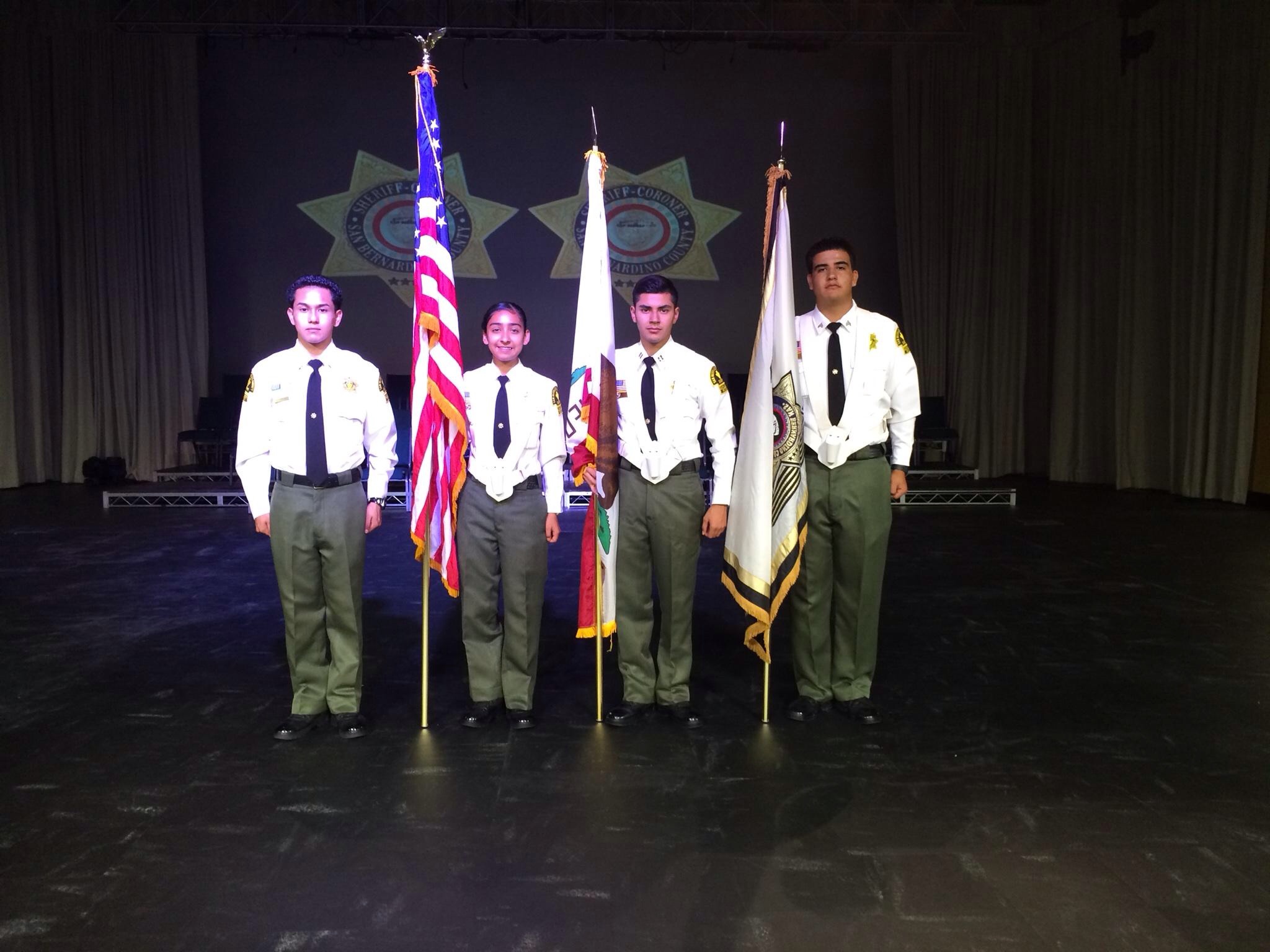 Let’s say you are a teenager with a strong interest in becoming a law enforcement officer. What is your first step? What should you be doing to prepare yourself? For many young men and women around the county, the Explorer Academy at the San Bernardino County Sheriff’s Department is the best possible introduction to a long and rewarding career in crime-fighting. In fact, fifty-seven such adolescents have recently completed over eighty hours of rigorous instruction, and are graduating from the program’s 13th Explorer Academy Session. These Explorers come from eleven Sheriff’s Department stations and represent the rich diversity of the county’s population.

The training these youth receive includes classroom instruction in firearms, gangs and narcotics, as well as hands-on weapons training at the Academy Range. The instruction is modeled after the San Bernardino County Sheriff’s Department’s Basic Academy, and in many respects is just as robust. In fact, Sheriff’s Department personnel act as tactical officers to simulate the high stress drill-sergeant tactics experienced by a Deputy Sheriff Trainee. The department prefers that its trainees undergo this very program – the Explorer Academy – as a first step to becoming a full-fledged deputy.

Other facets of the Explorer Academy involve tours of the County Coroner’s Office, Sheriff’s Dispatch, the Aviation Division, and Glen Helen Rehabilitation Center. In the relatively brief time spent in training, the Explorers receive a remarkably well-rounded picture, or overview, of the Sheriff’s Department’s law enforcement mission. The spark of interest by one seventeen year old high school student harbored when it came to policing is now fanned into a flame, and she has received an invaluable introduction to the world that awaits her. And, by the way, she knows that she – like all the Explorers – must keep her grade point average at B-level to have any hope of remaining in the program. She has already learned that the sheriff’s standards are high. Incidentally, she has also found herself surrounded by fourteen other female Explorers in the current crop, making a total of fifteen girls on an equal footing with 42 males.

One of those young ladies now looking at joining the ranks of the department is nineteen year old Explorer Ashley Brown. Ashley is so determined to be a deputy that she overcame the hardships of the foster care system (her mom and dad haven’t been in the picture for many years), the rigors of single motherhood, and the harshness of many a sleepless night, in order to graduate with her class. She would work all night while her aunt watched two-year old Aaden. Ashley would get off work at 4 a.m. and rush to be at the Explorer Academy by 6:15 or 6:30 a.m. In spite of the difficulties, she gives her experience in the Explorers an A+. Ashley is focused on entering the full Sheriff’s Academy next year, and with her gutsy sense of commitment, her willingness to work hard and her perseverance, we’re betting she becomes a standout and a star in the career that lies before her.

“I am extremely proud of each and every graduating cadet”, stated Sheriff John McMahon. These young men and women sacrificed their summers to commit to their future goal of becoming a Deputy Sheriff. They are truly the future of the department, he added. 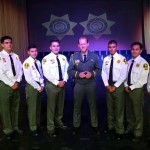 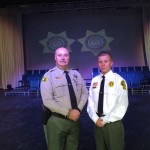 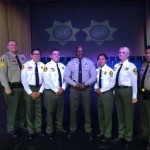