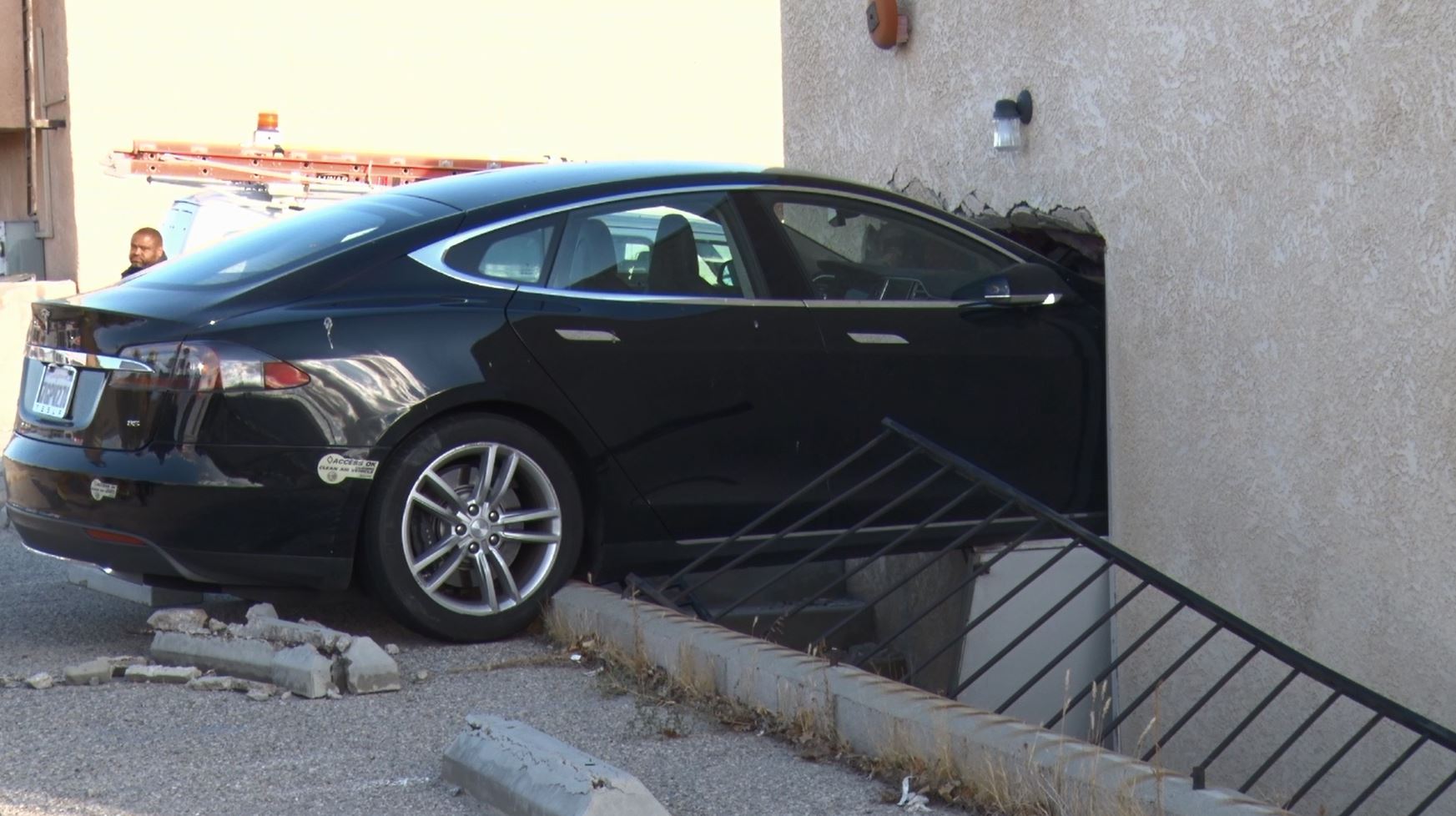 APPLE VALLEY, CALIF.(VVNG.com)- The male driver of a Tesla walked away with no injuries after crashing his vehicle into a building Friday afternoon.

At about 4:00 p.m. dispatch received reports of a vehicle into a building with fire on the 18000 block of Outer Highway 18 in Apple Valley.

Apple Valley Fire Protection District arrived on scene and located the black Tesla partially inside the building, however, there was no fire.

According to initial reports, the driver of the Tesla missed a turn and collided into the back of the building at an unknown rate of speed. The vehicle jumped over a 10-foot gap between the parking lot and the building.

The building, formerly occupied by High Desert Urology was determined to be vacant and no injuries were reported as a result of the crash. 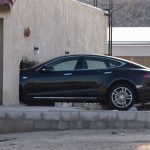 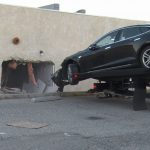 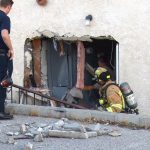