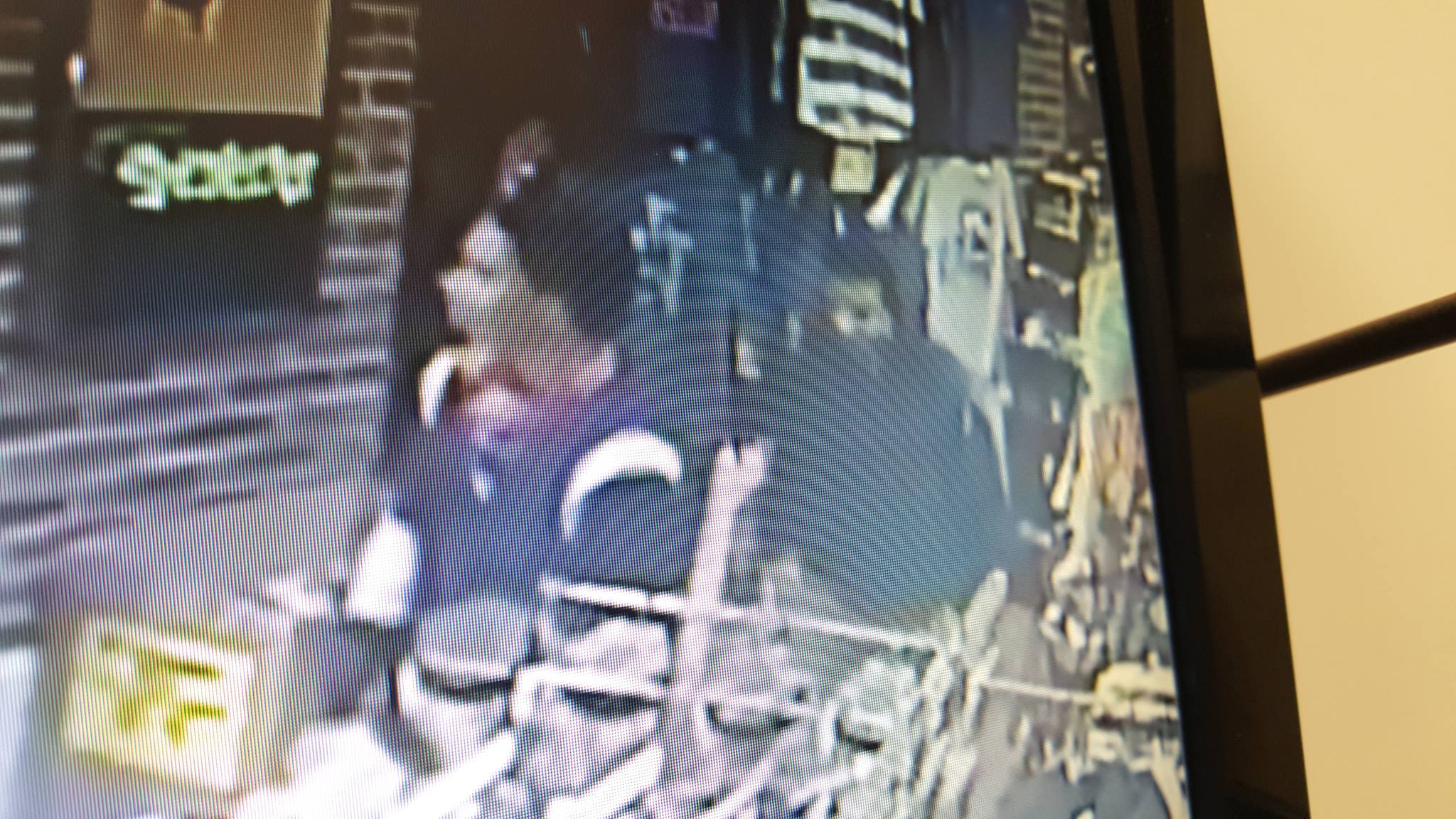 VICTORVILLE, CALIF:(VVNG.com)- Two teens walked out of the store laughing after lighting several hats on fire at the Spencer’s Gift store in the Victor Valley Mall on Sunday evening. The incident occurred at about 5:30 p.m., according to the stores owner.

The business told Victor Valley News that there was no communication between the employees and the juveniles that started the fire in the store prior to the incident.

The manager of the store, who has been at the location for 7 years and with the Spencer’s Store for 22 years along with a guest put the fire out. “We threw the hats on the ground and stomped the fire out our shoes melted,” she said.

No one was injured as a result of the fire, the damages were estimated at about $200. “It could have been a lot worse,” she added.

Anyone with information on the suspects please contact the Victorville Police Department at 760-241-2911.