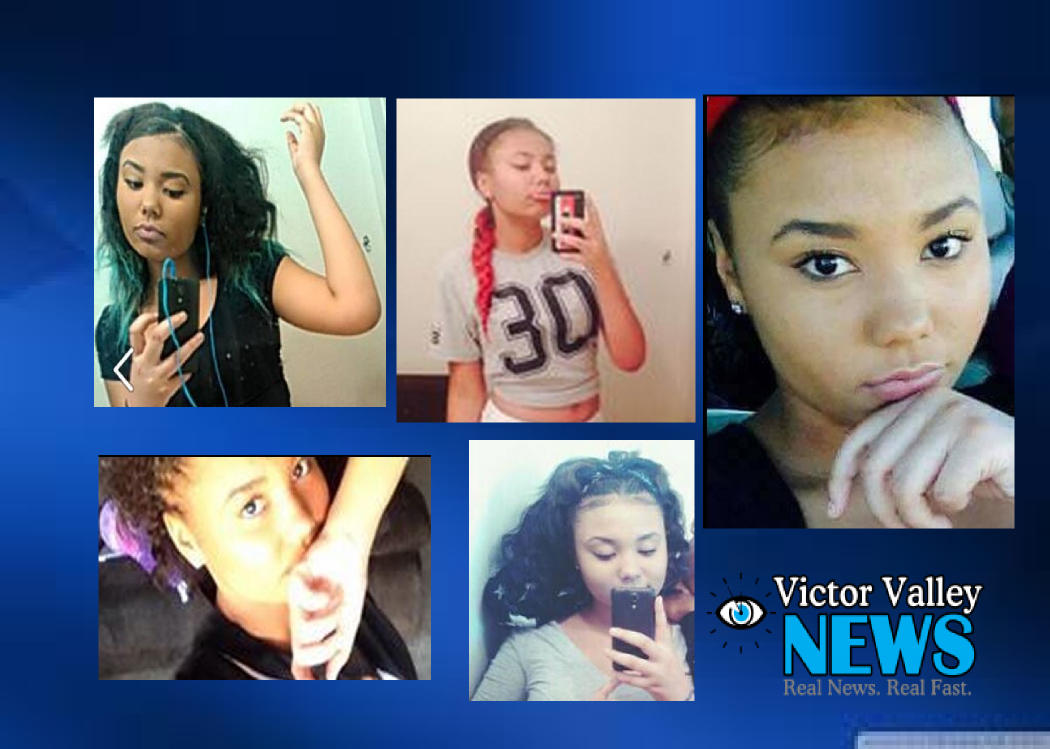 VICTORVILLE-(VVNG.com): The Sunday night shooting of a 16-year-old Victorville girl was determined through investigation to be a tragic accident. Dakota “Koda” Washington was at her home in the 14400 block of Moon Valley Street just before 8:30 P.M., on Sunday night when unknown circumstances lead to her being shot in the chest.

The victim was set to be airlifted but the air ambulance was cancelled and she was taken by ground ambulance to Victor Valley Global Medical Center where she succumbed to her injuries. The young male shooter ran from the scene sending deputies searching by ground and air. Shortly after Washington was pronounced dead, homicide detectives were called to the location to investigate.

“There was no guns in the house and the girl that was shot and killed was my 16-year-old daughter. She did not deserve to die, she only met this boy twice, the momma lied and said they been friends for years which is a lie. My baby is gone and isn’t coming back. At least she still has her child” said Asia Warren in response to the Victor Valley News article.

The boy, who will remain unnamed due to his age, was booked at a juvenile detention center for Involuntary Manslaughter.

“I just wanted people to know that my son is not a murderer. He has to live in this town,” said Amber Minniefield in a Victor Valley News facebook page comment.

The family is planning a vigil in remembrance of Dakota at 7:00 P.M., on Monday evening at their Victorville home in the 14400 block of Moon Valley Street.