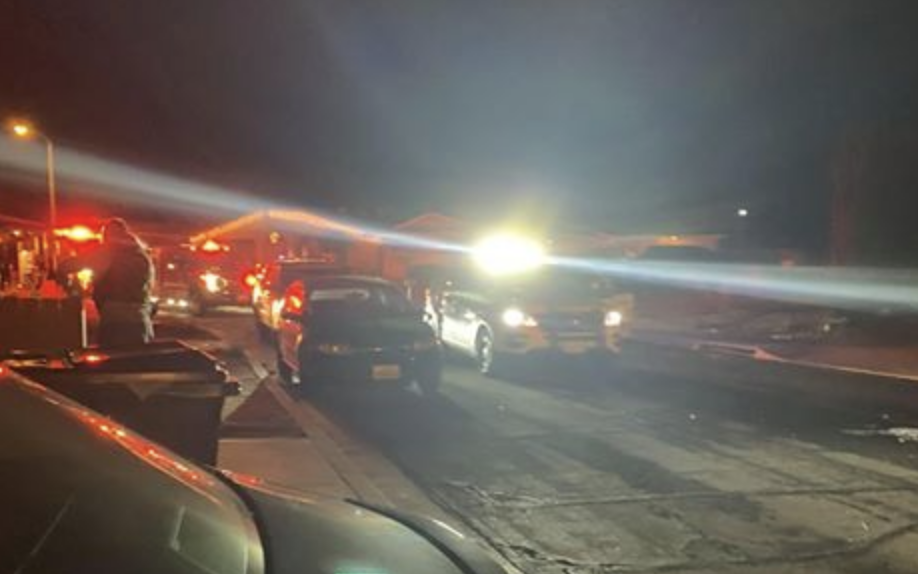 Sheriff’s deputies along with San Bernardino County Fire were requested to respond reference a shooting victim at the location and found a male with a gunshot wound.

A witness who spoke on condition of anonymity said they saw a group of teens outside of a house party on La Verida and several gunshots were heard sending the teens running in several directions.

Neighbors called 911 requesting medical help for a 15-year-old male that was down on the sidewalk suffering from a gunshot wound to his thigh, the witness said.

The victim was transported to a local hospital for treatment of non life-threatning injuries. Police remained at the scene until about 11:00 pm, collecting evidence including multiple empty shell casings.

According to the witness, the incident is being investigated as a drive-by shooting and no arrest been made. Sheriff’s officials have not released any information into the incident.