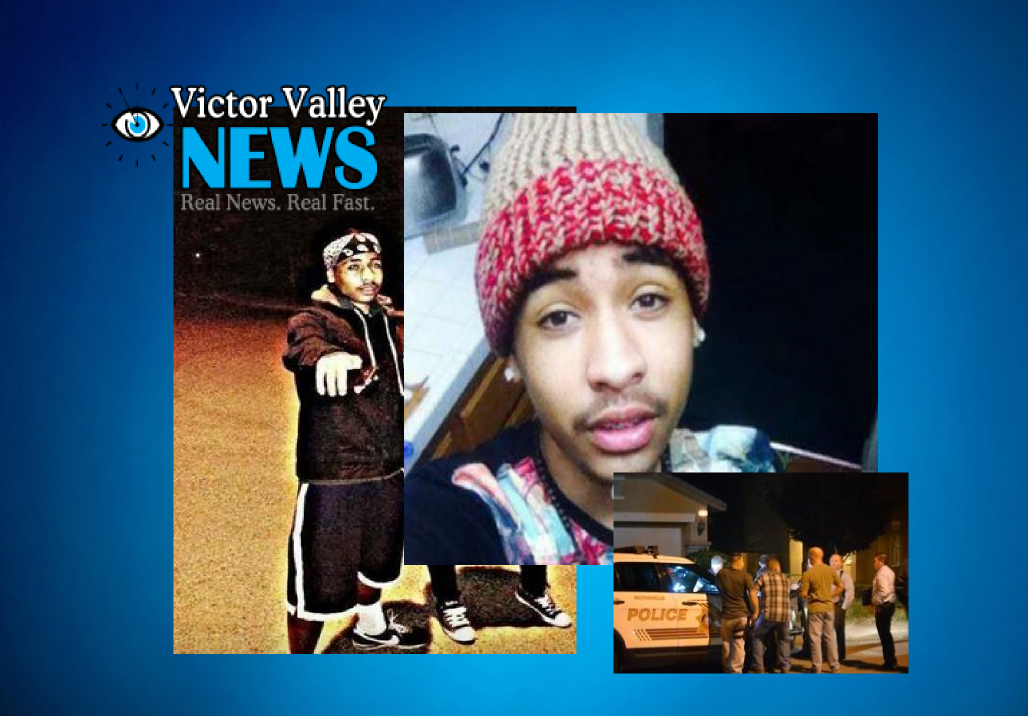 VICTORVILLE-(VVNG.com):  The teen boy responsible for the death of 16-year-old Dakota Washington, according to the San Bernardino County District Attorney’s office will be tried as an adult.  Although he is not being charged for murder, 15-year-old Xavier David Minniefield is being charged as an adult for the four felony charges of, Involuntary Manslaughter, Assault with a Firearm, Assault by means likely to produce great bodily injury and possession of a firearm by a minor.

Xavier, according to witness reports, was at the home of Washington making a music video. The teens were using bb guns as props for the video. Xavier became upset at some point and shot a 40-caliber Glock into the air. It is unknown how the gunshot hit Washington in the chest at this time.

Following the shooting victim was set to be airlifted, but the air ambulance was cancelled and she was transported to Victor Valley Global Medical Center where she succumbed to her injuries. Minniefield fled the scene and deputies conducted both an air and ground search to locate him. Since Minniefield was on juvenile probation there was a probation address. Upon making contact with his mother at the home, the deputies were able to collect a phone, but Amber Minniefield was not forthcoming regarding her son’s whereabouts.

According to statements from Amber Minniefield and other close family members of the suspect she was aware of where he was, but wanted to speak with him before he turned himself in. Amber Minniefield, who according to scanner reports had several Misdemeanor warrants at the time of deputy contact, also stated that she was arrested for not giving the officers the information requested.

The defendant, Minniefield was in the San Bernardino County Court in Victorville on the afternoon of April 22nd and put in his not guilty plea for all charges. The court also ordered one weekly phone call home to his mother, Amber Minniefield. He is currently being held in a juvenile detention center in lieu of $75,000 bail.

The family of Washington now are left to face the sad reality of trying to raise funds to bury their 16-year-old family member. If you would like to help the family with burial funds they have a go fund me account set up.

–Teen Girl Shot and Killed by Teen Boy in Victorville

Three Armed Robberies in One Month at Shell Gas Station