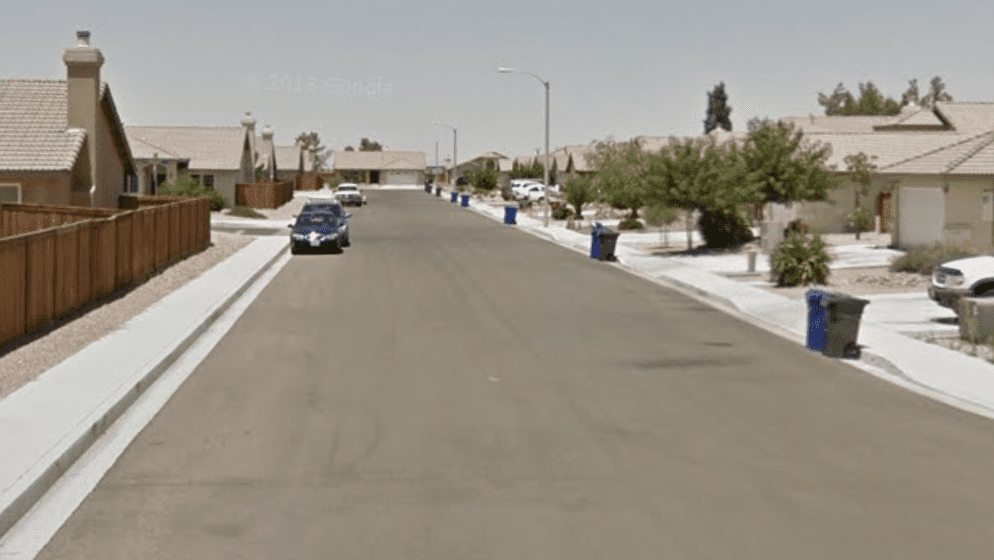 The crime happened on the 18500 Block of Laurie Lane, on Tuesday, December 3, 2019, sometime between 5pm and 10pm in the city of Adelanto, according to the police report.

“According to the victims, while they were not home unknown suspect(s) broke their sliding patio door and entered the residence,” the Victor Valley Sheriff’s Station stated. “The suspects stole computer equipment, televisions, a cellphone and other personal property.”

After Deputy S. Holderfield investigated the case, he obtained information on a 16-year-old male juvenile he believed to be involved in the burglary.

Deputy Holderfield, with the assistance of detectives and deputies from the Victor Valley Sheriff’s Station and officers from the San Bernardino County Juvenile Probation Department, served the search warrant at the residence in the 19000 block of Panther Ave., in Adelanto on Wednesday, December 4, 2019.

Although a stolen cell phone was located, other stolen property has not yet been recovered.

Due to the age of the suspect, his name is being withheld. However, the investigation is still ongoing

The juvenile, who is currently on probation, was arrested without incident and booked at San Bernardino County Juvenile Hall.

Anyone with information regarding this crime is urged to contact Deputy S. Holderfield at Victor Valley Sheriff’s Station, (760) 552-6800. Persons wishing to remain anonymous can report information to WeTip by calling 1-800-78-CRIME, or by accessing the website at www.wetip.com.