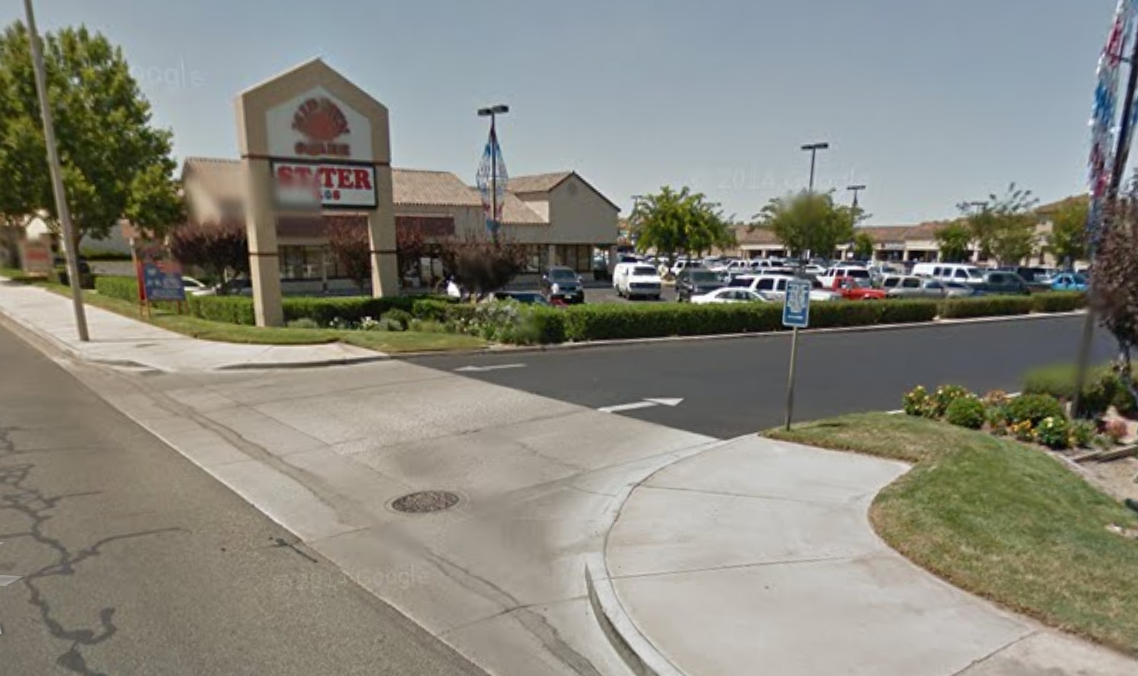 HESPERIA:(VVNG.com)- A 16-year-old male riding a bicycle was injured after he collided with a vehicle on Monday afternoon.

Dispatch received a call reporting a vehicle vs a pedestrian at 16893 Main Street in Hesperia. Upon arrival police found the juvenile laying in the driveway entrance to the Stater Brothers shopping center. He was awake and conscious, but complaining of pain. An ambulance was requested and the juvenile was transported to Desert Valley Hospital.

According to authorities, the juvenile was riding his bike eastbound on the north sidewalk when he crossed the exit from Stater Brothers. Simultaneously the driver of a black sedan was turning westbound onto Main Street from the parking lot exit when the juvenile struck the right front corner of the car.

The driver of the vehicle was not injured, remained at the scene and cooperated with police during the investigation.