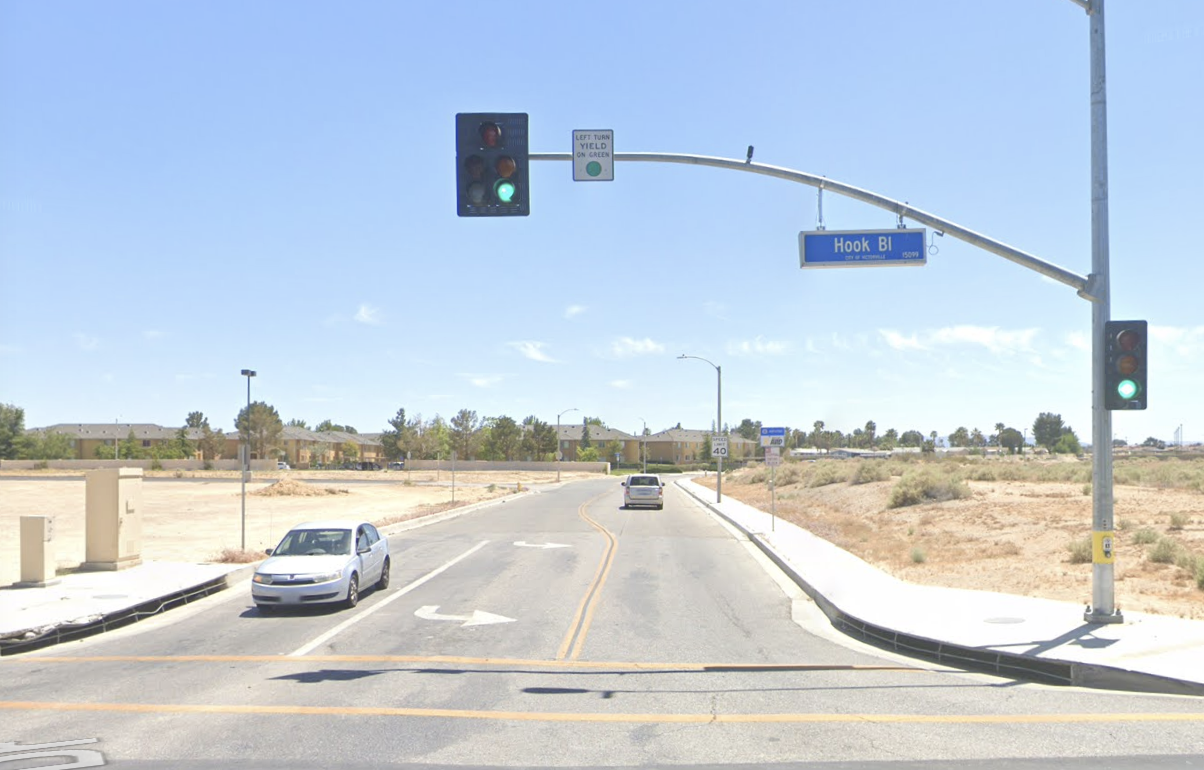 VICTORVILLE, Calif. (VVNG.com) — A Victorville teen was robbed at gunpoint after attempting to help what he thought was a stranded motorist.

On April 26, 2021, at about 4:24 pm, the 19-year-old victim was assisting another male with car trouble and in need of a jump in the area of Hook Blvd and Arlette Drive.

“As the victim got into his vehicle to open the hood, 3 additional black males approached his vehicle with guns and demanded his belongings. The victim feared for his life and complied with their demands” stated sheriff’s spokeswoman Mara Rodriguez.

Rodriguez said the three males got into the other car with the suspect who was supposedly having car trouble and the foursome left the scene.

Deputies are actively investigating the armed robbery and no further information was available for release.

Anyone with info on the case is asked to call the Victorville Police Department at 760-241-2911.