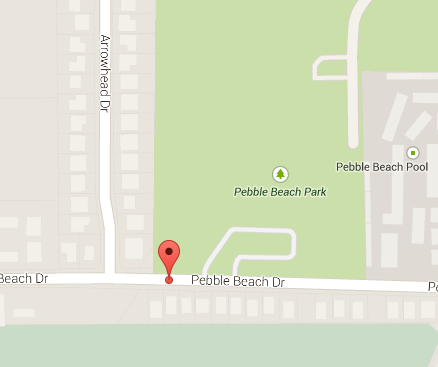 VICTORVILLE-(VVNG.com): On Sunday January 18, dispatch received a call from a female reporting party indicating that her boyfriend had been shot. The report, made at 9:56 p.m. dispatched deputies to the 16300 block of Pebble Beach Drive near Arrowhead drive.

Deputies arrived to find a male victim with a gun shot wound to his foot. A 14-year-old girl was found at the scene wearing a backpack in which deputies located a sawed-off shotgun. The shotgun is believed to be the weapon that injured the victim.

Per scanner reports, the girl told authorities that the gun belonged to her brother, who was showing the victim the gun when it accidentally shot him in the foot. The victim was taken to a trauma center for treatment of his injuries.

The girl was arrested for being in possession of the sawed-off shotgun. No other arrests were made at the time of the incident. The incident is still under investigation with future arrests pending the investigation outcome.

Report of Plane Down Determined to be False Alarm