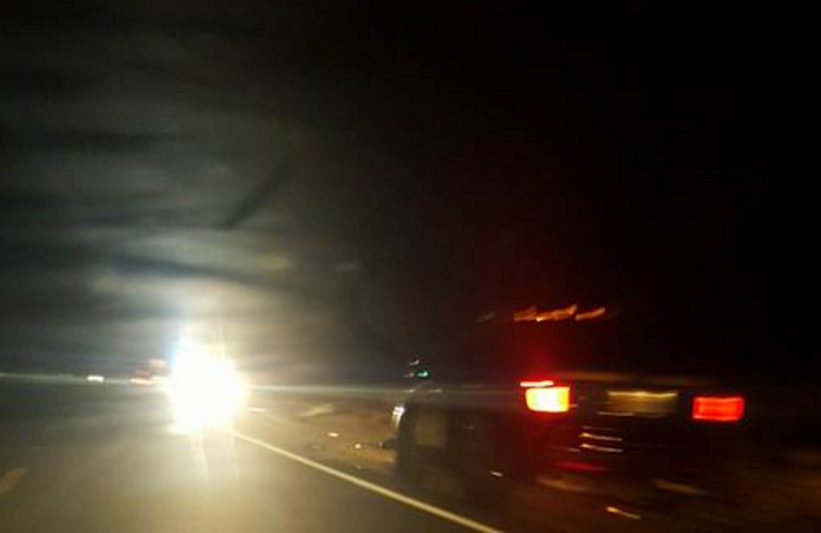 Correction:  The report was originally an 18-year-old man, the age is now confirmed by CHP officials to be 38.

LUCERNE VALLEY-(VVNG.com):  An 38-year-old Victorville man was pronounced dead on Highway 18 just west of High Road after he was hit by a westbound traveling 2010 Dodge Charger on Tuesday night. At 10:40 p.m. the California Highway Patrol as well as an AMR unit responded to the call of a vehicle versus a pedestrian with the pedestrian possibly deceased.

Upon, arrival they located the 24-year-old male driver from Phelan and the 38-year-old deceased pedestrian dressed in dark clothing just north of the roadway. Just minutes before the collision deputies were enroute to a man walking in the middle of the roadway near Highway 18 west of Rabbit Springs. road. It is unclear if the two reports were related in any way at this time.

Speed and alcohol are not believed to be a factor in this accident, no other injuries were reported. The name of the deceased man will be withheld pending notification of next of kin by the San Bernardino County Sheriff’s Deputy Coroner.  Information will be updated as it is received.