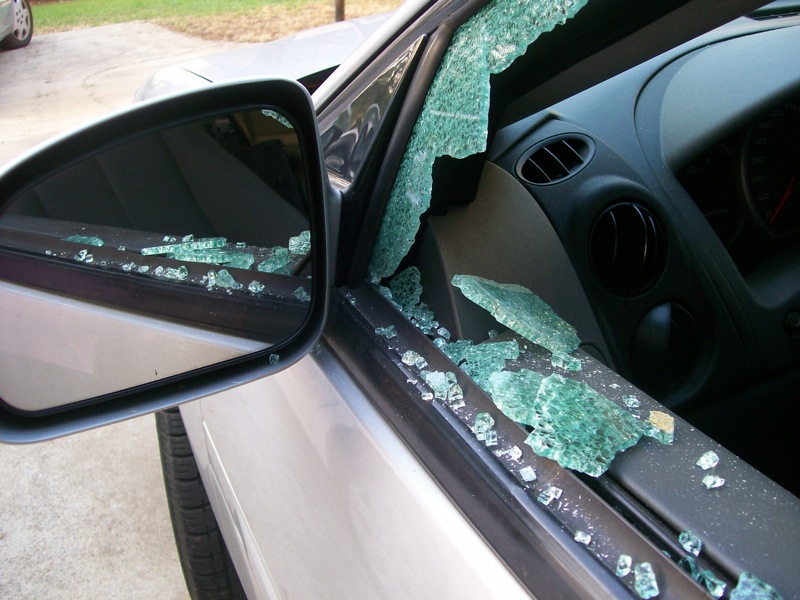 PHELAN-(VVNG.com):  Since July 2015, numerous drivers traveling along Highway 138 near Phelan Road have experienced large rocks thrown at their vehicles. In most instances, these incidents took place late at night and during the weekend.

On January 10, 2016, a marked Sheriff’s Department vehicle was on patrol in the area and was hit causing damage to the vehicle. Again, on February 22, 2016, a victim reported a very large 8-10 pound rock being thrown through his passenger window striking him causing a large bruise.

The most recent reported incidents were on February 27, 2016, during the early morning hours.  Seven additional incidents were reported to the CHP and Sheriff’s Department all reporting rocks being thrown at their vehicles.

Vehicles struck by the rocks sustained minor to moderate damage.  The investigation led to significant information leading deputies to a 16-year-old boy.

It is believed there are many more incidents that went unreported. The investigation is ongoing and victims are encouraged to contact the Phelan Sheriff’s Station at (760)868-1006, to file a report.