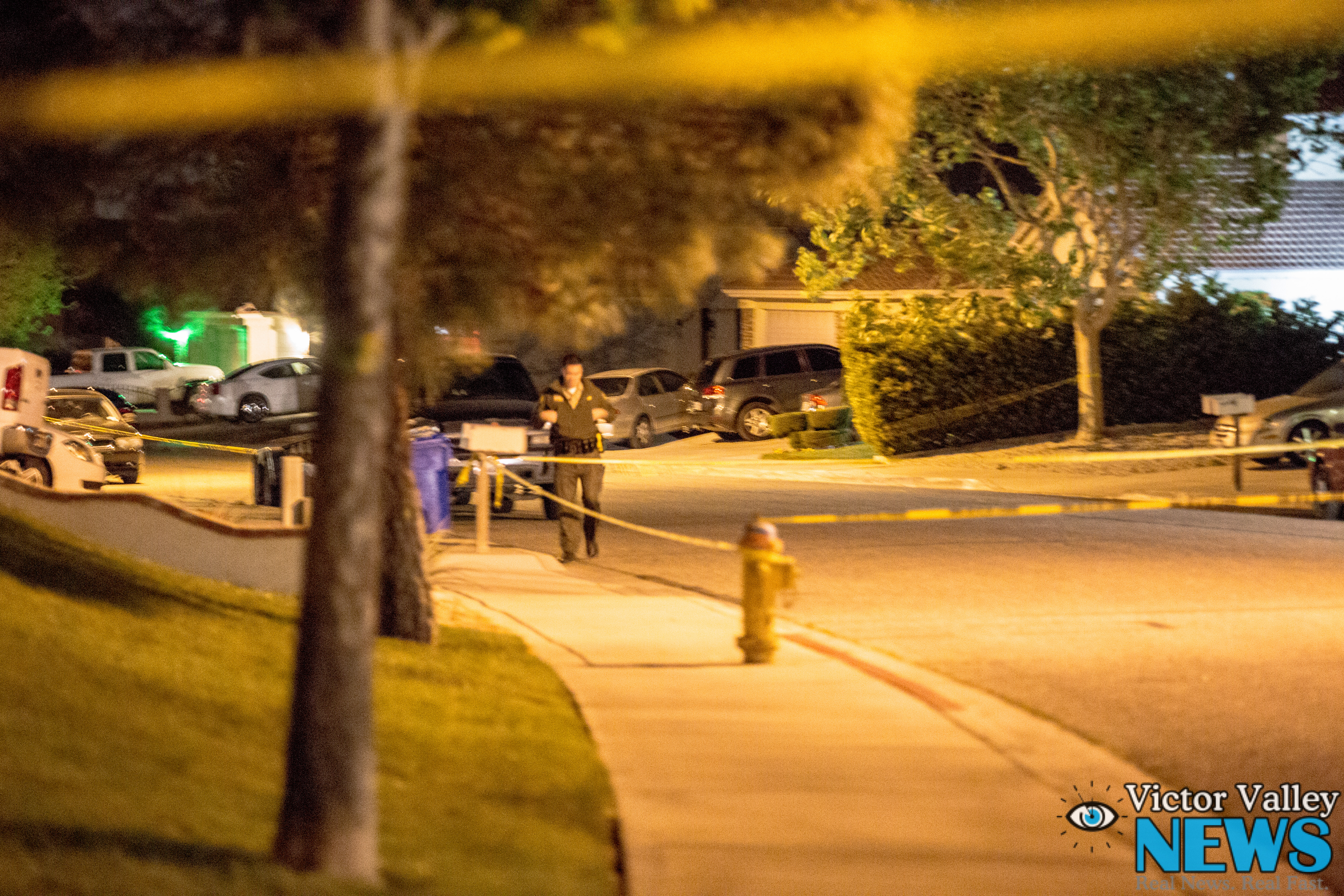 VICTORVILLE-(VVNG.com): An 18-year-old Adelanto resident was shot and killed Thursday night by a 17-year-old.

At around 8:49 p.m. deputies from the Victorville Station responded to the report of a male subject that was shot in a home on the 13000 block of Bennington Drive in Victorville.

Upon arrival deputies located Ronald McKinzie in a bedroom of the home deceased with a gunshot wound to his upper body. Sheriff’s Homicide Investigators were called to the scene to conduct an investigation.

Investigators learned that McKinzie was shot by accidental discharge fired by a 17-year-old male teen that was at the residence. The male juvenile was arrested and booked into juvenile hall for negligent discharge of a firearm resulting in death.

The investigation is ongoing and no further information is being released at this time. Updates will be updated as it becomes available.