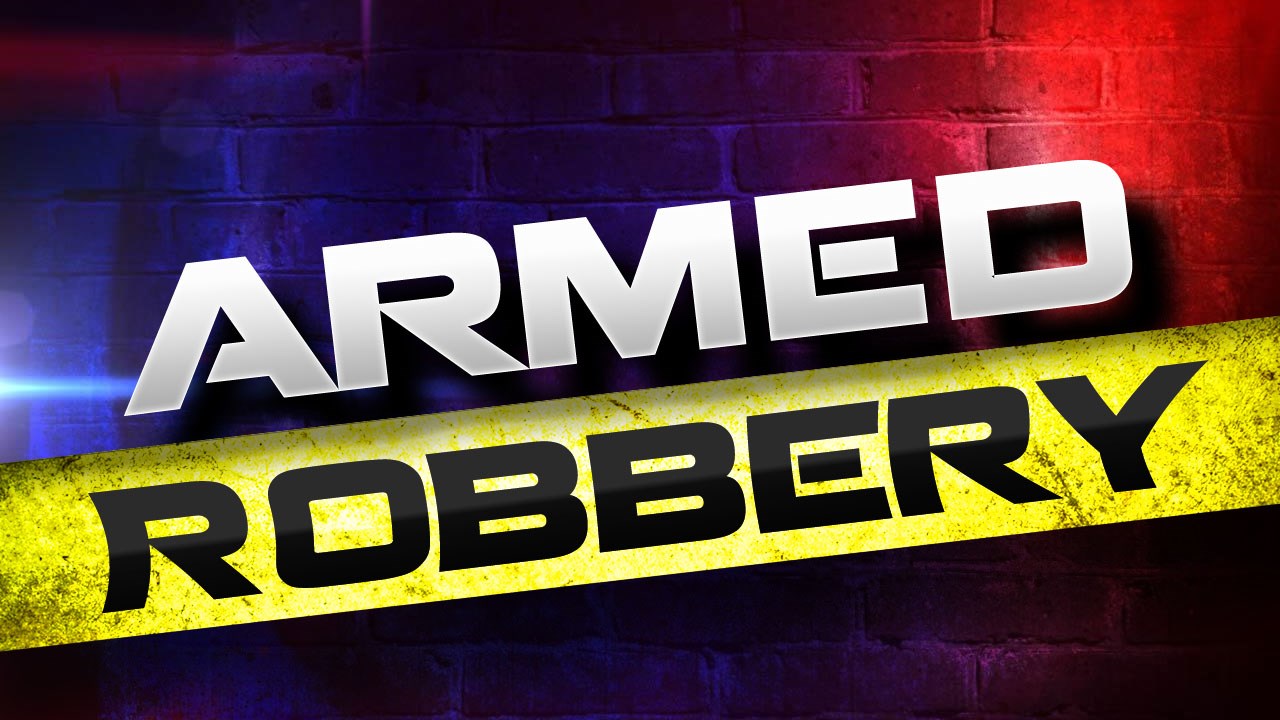 VICTORVILLE, Calif. (VVNG.com) — A taxi driver in Victorville was robbed at gunpoint for about $20 Thursday night, officials said.

Sheriff’s Spokeswoman Jodi Miller told Victor Valley News deputies responded to the area following the report of a robbery that had just occurred.

Deputies contacted the male victim who advised them he responded to the area for a taxi call.

“While seated in his car he was approached by a black male adult who brandished a handgun. The victim gave the suspect approximately $20.00 and the suspect fled the area running towards the desert,” stated Miller.

Deputies searched the surrounding area for the suspect including a sheriff’s aviation helicopter.

“No further description of the suspect and no suspect was located in the area,” said Bachman.