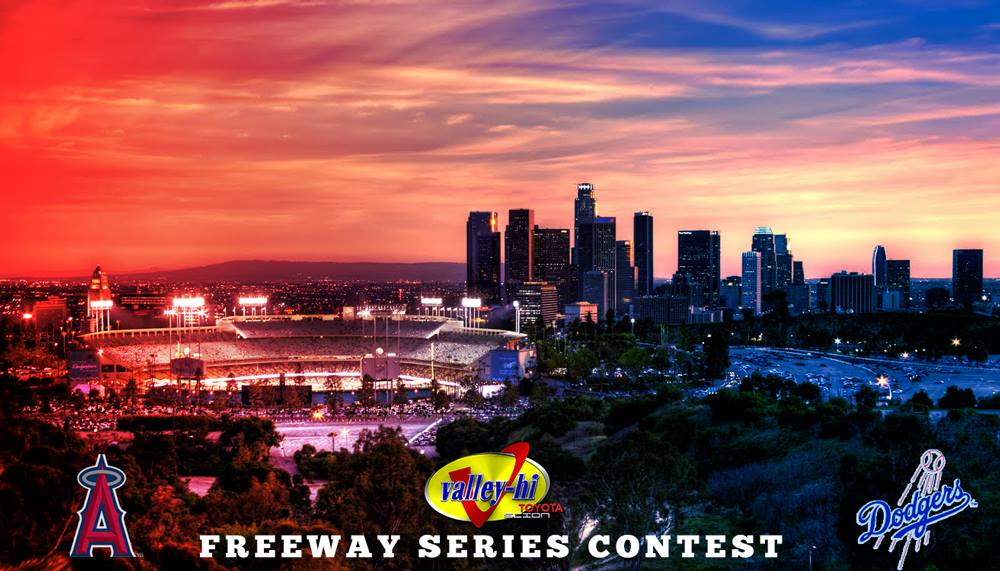 Valley Hi Toyota Scion is giving away a 2001 Nissan Xterra in the month of July. Be sure and enter for your chance to win.

VICTORVILLE:(VVNG.com)- Local car dealer ship Valley Hi Toyota Scion has been one of the leading dealerships in the Victor Valley for 40 years. Not only are they helping in economic growth through taxes and employment but they are also making an effort to give back to the community directly. This year Annie and Earl, both residents of the Victor Valley each just won a new used car.

30-year-old, Victor Valley News Group Founder, Hugo Valdez, expressed his desire to go to his first major league baseball game on his Facebook wall. Hugo posted not really expecting to win tickets to one of these highly anticipated games. An announcement on July 8th, that was quickly shared on the Victor Valley News Facebook group by a group member, announced Hugo as the winner.

Hugo proudly shared, “I won! Thank you everybody who voted for me, I really appreciate this opportunity.” Hugo will attend his very first major league baseball game on August 8th with three guests of his choice, thanks to all who voted for him and thanks to Valley Hi Toyota Scion.

This month Valley Hi Toyota Scion will be giving away a 2001 Nissan Xterra. For your chance to win and participate in future contests be sure to LIKE them on Facebook:  https://www.facebook.com/ValleyHiToyota

As the popular saying goes, “you can’t win if you don’t try.” So give it a shot and be sure to participate and best of luck!