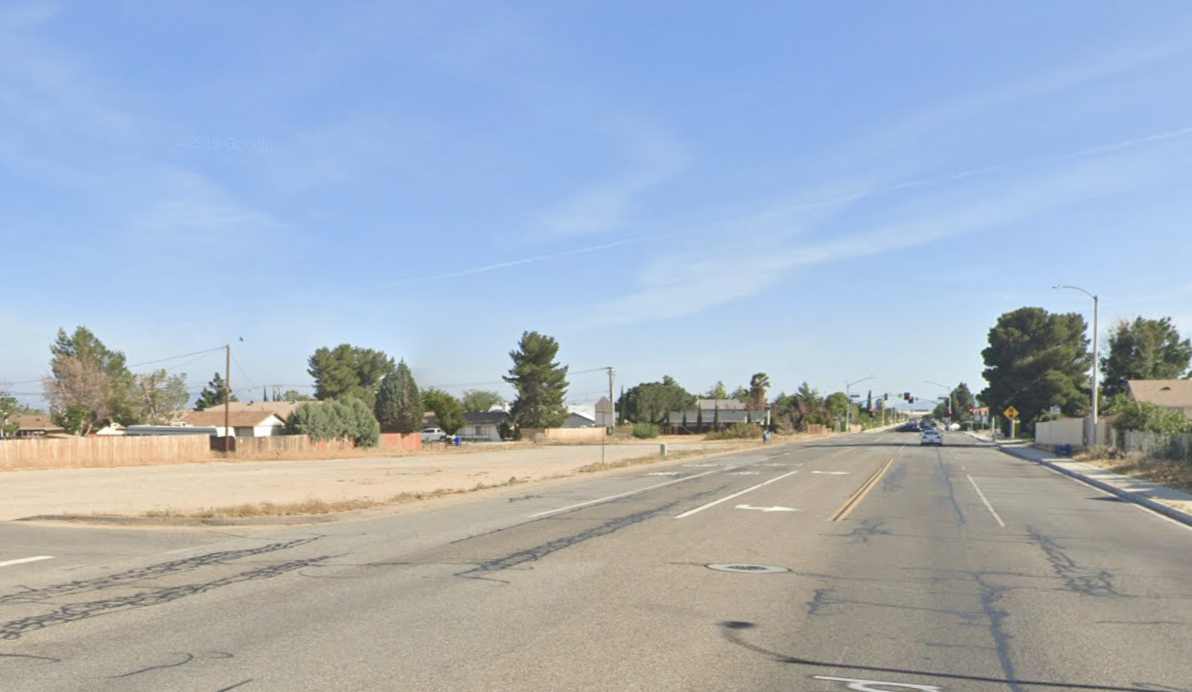 VICTORVILLE, Calif. (VVNG.com) — A man and woman working at a taco stand in Victorville were robbed at gunpoint.

Sheriff’s officials said two Black males approached the taco stand and one started to place an order while the other stood by.

“Before completing the order both men brandished handguns and demanded money from the register,” stated Rodriguez.

Both suspects fled on foot around the corner and possibly left the area in a dark-colored car, possibly an Infinity. Deputies conducted a search of the area, however, no suspects were located.

Earlier this year, on August 17th VVNG reported on a Taco Man that was robbed at the corner of La Mesa Road and Cantina Drive in Victorville. Sheriff’s officials said four Black males approached the taco vendor and brandished a handgun before taking the victim’s phone and money. No arrests were made.