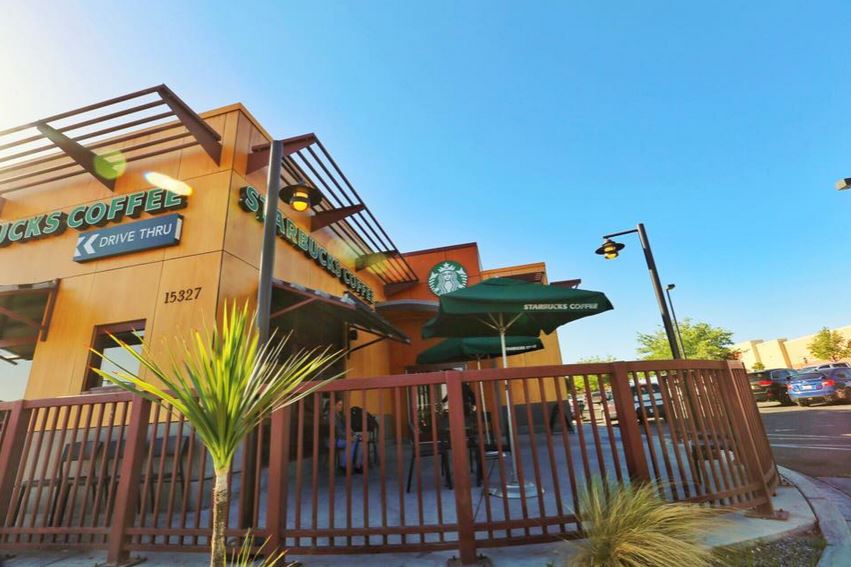 VICTORVILLE:(VVNG.com)- On Friday, April 24, 2015 all Starbucks nationwide were forced to go into “lockdown” due to a system failure.

For reasons yet not known the entire system used to ring up customers orders went offline at around 3:30 P.M.

All stores in the Victor Valley have temporarily closed down. “No customers are being let in”, stated a Starbucks employee. “We are hoping everything will be back up in an hour. Otherwise all the employees will be forced to go home”.

Many people took to social media and posted that they had received a FREE drink.

Just got my Starbucks for free because the system was down😃😇

All Starbucks systems are down for the day? No work tonight ayyyyyy

Free drinks at #Starbucks tonight! Apparently all their systems are down nationwide. Drinks are on the house! 😀