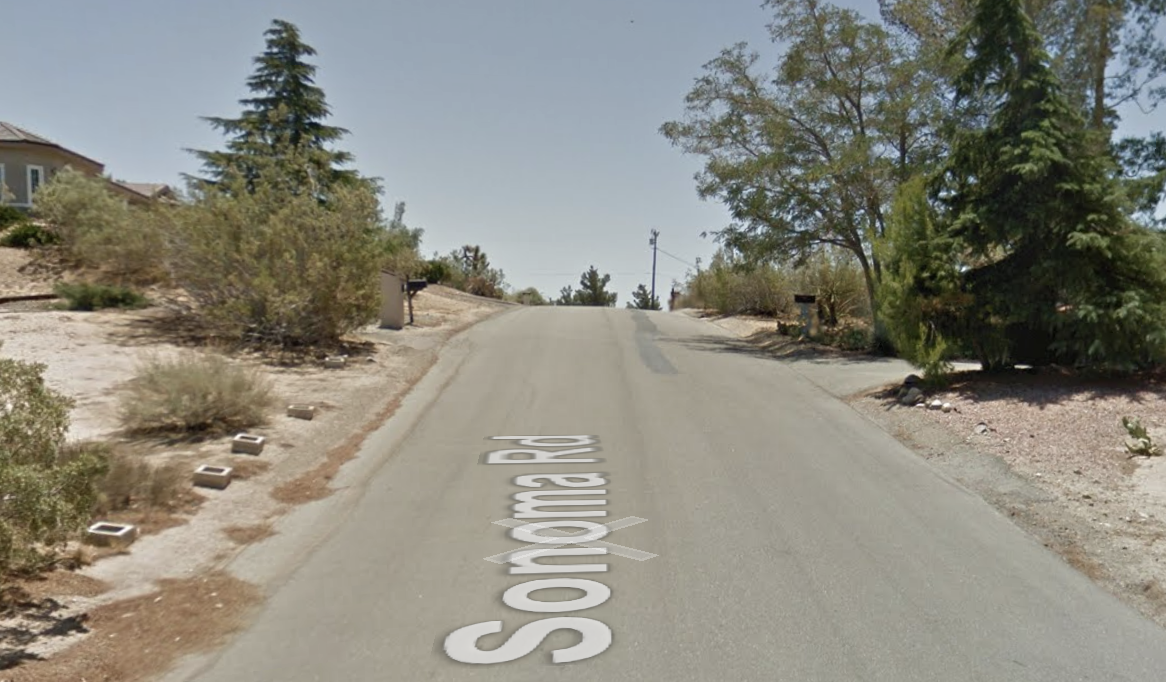 APPLE VALLEY, Calif. (VVNG.com) — A SWAT team responded to Apple Valley after receiving reports of a male shooting inside a home Monday evening.

Sheriff’s spokeswoman Cindy Bachman told VVNG when deputies arrived at the location, the man was uncooperative and would not exit the residence leading to a response from the SWAT team.

“Just before midnight they made entry and arrested Gregory Kearney, a 74-year-old resident of Apple Valley without incident. He was booked for shooting at an inhabited dwelling,” stated Bachman.

Gregory Michael Kearney is currently being held in lieu of $400,000 bail and is scheduled for arraignment in a Victorville courtroom on February 11, 2021.