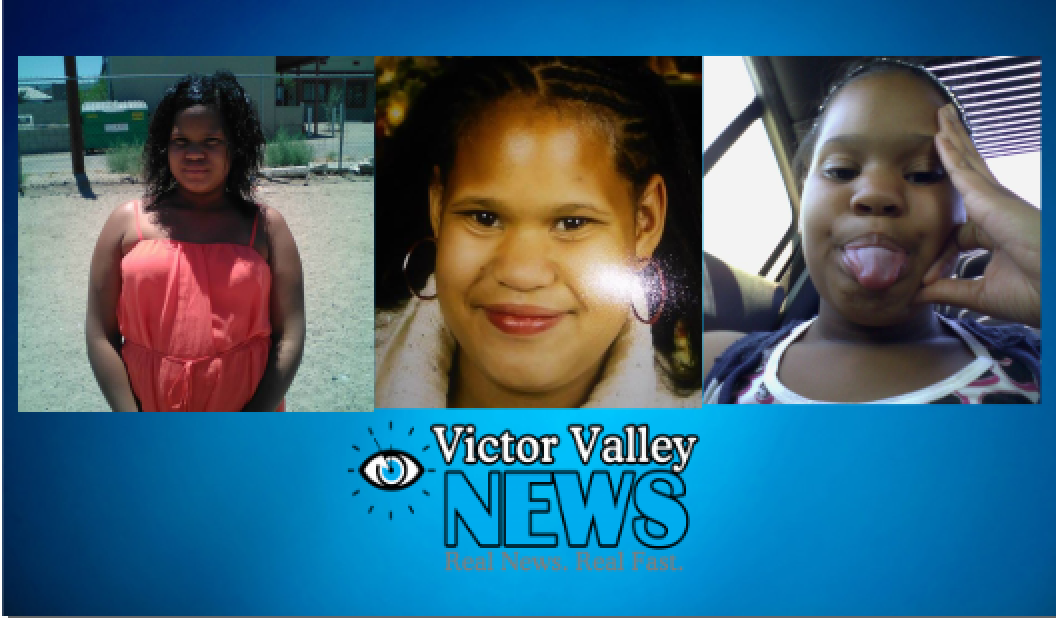 an SUV rolled over Saturday afternoon with nine occupants. One was declared dead at the scene. (Gabriel D. Espinoza, Victor Valley News)

APPLE VALLEY-(VVNG.com):  The life of an 11-year-old Barstow girl was tragically taken as a result of a Saturday afternoon traffic collision. At around 3:15 p.m. a Barstow family was driving southbound on the I-15 freeway when for reasons still under investigation, the vehicle overturned resting on the right shoulder about one mile south of Dale Evans Parkway.

Other motorists stopped their vehicles and attempted to offer aid to the nine occupants in the SUV. When paramedics arrived they pronounced Ahjanee Phillips dead at the scene. All other occupants of the gold Suburban were transported to nearby hospitals for treatment of injuries ranging from moderate to severe.

The traffic collision is still under investigation by the California Highway Patrol.

The family has set up a fund, through Go Fund Me, in order to provide a proper burial for Ahjanee. Anyone that would like to help take some of the stress off of this family by making a financial contribution may do so by using the account that has been set up by her mother.