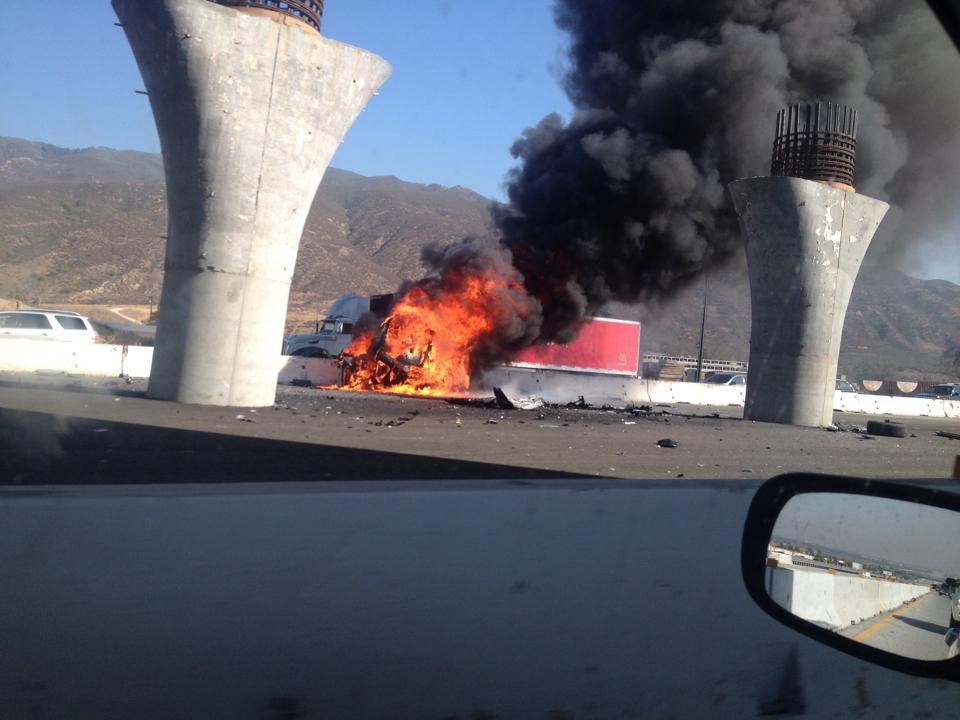 VVNG.com- A sig Alert has been issued on the southbound 15 freeway near Duncan Canyon Road after an SUV burst into flames. Per CHP incident logs, the accident was reported at 9:05 a.m. on Wednesday.

According to eyewitnesses, an SUV, believed to be a Nissan Xterra was being driven at a high rate of speed before slamming into the K rail. The SUV flew into the air and exploded into flames.

The driver merged onto 15-fwy from Sierra , cut me off, made me swerve into next lane as I drove by him I rolled my window down to see what the hell he was doing and low and behold, he was leaning on his window talking on the phone, he continued to cut everyone else off, went on the other side of the cement barricades between southbound and northbound lanes and started speeding more. I went faster to keep up and watch …. Then BOOM! Head on with the concrete pillar! Instant explosion , the Xterra folded like a piece of paper, car parts flew everywhere ! He hit the pillar at over 100 mph. I was driving a certain speed that I can’t mention and I was still about 100-150 ft behind him.

At this time there is no information available on the occupants(s) of the vehicle or the exact cause of the collision. More information will be updated as it becomes available. 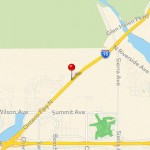 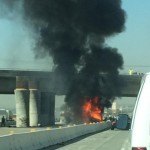 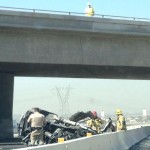