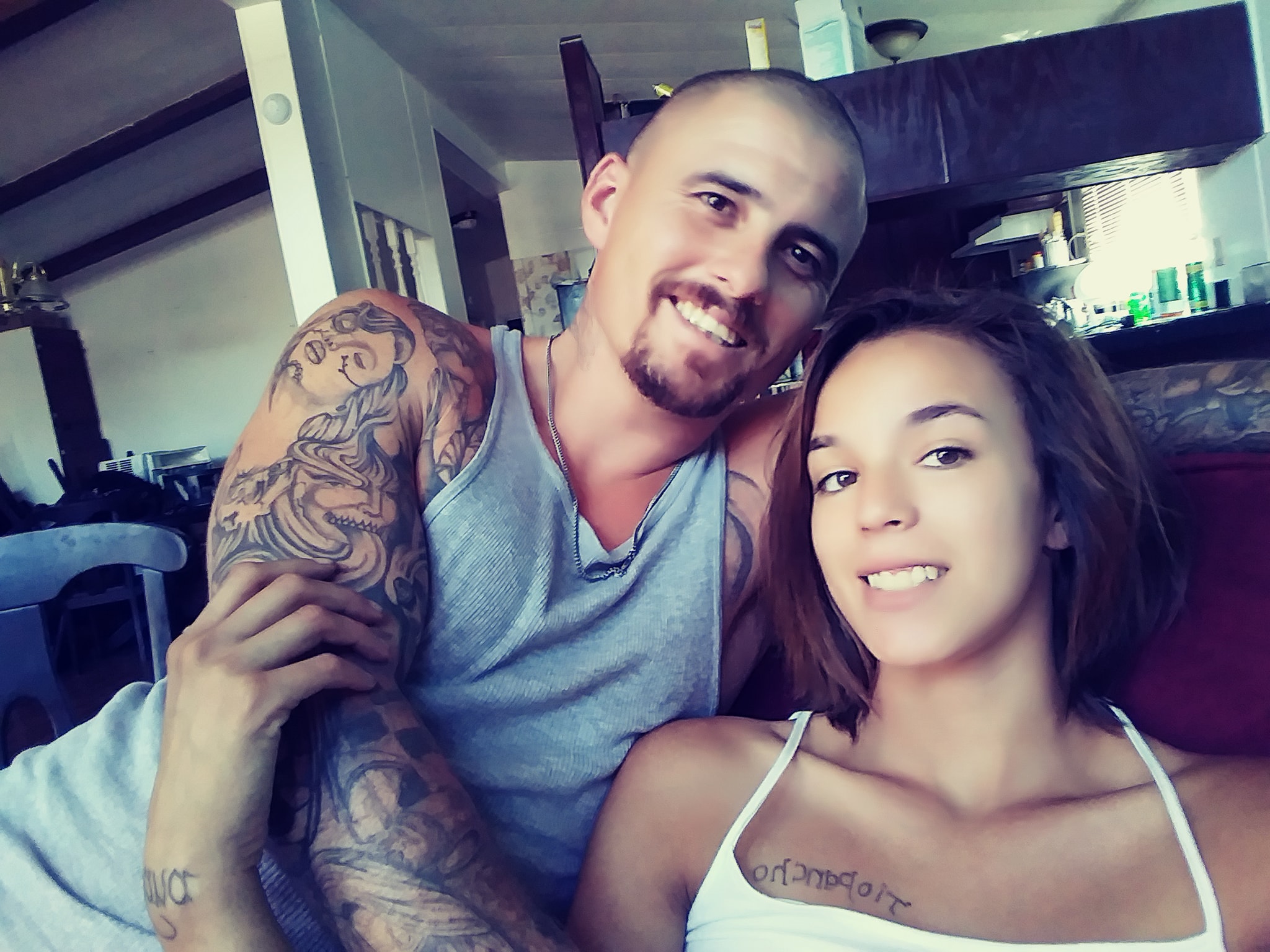 It happened on October 5, 2018, at approximately 4:41 pm, when a deputy attempted to conduct a traffic stop on a white Volkswagen in the area of Iroquois Road and Sholic Street for vehicle code violations.

According to a sheriff’s news release, the driver, Ronnieca Hernandez, failed to yield and a pursuit ensued. During the pursuit, the passenger, Richard Seevers shot at the pursuing deputy.

The pursuit ended in the area of Seminole Street and Yucca Loma and when the suspects exited the vehicle, a deputy-involved shooting occurred.

The suspects fled through several resident’s yards before being taken into custody. Deputies located a firearm in the area where the suspects were apprehended. Neither the deputy or the two suspects were injured during the incident.

Investigators from the Specialized Investigations Division-Homicide Detail responded to the location and assumed the investigation.

“During the interview with the suspects, investigators learned they were both known gang members of the East Side Verdugo Gang in the High Desert,” stated a sheriff’s news release.

They were both transported and booked into the West Valley Detention Center. Ronnieca Berneice Hernandez is being held on $100,000.00 bail.

Richard Seevers was found to be on felony parole for Shooting at an Inhabited Dwelling, Assault with a Deadly Weapon and Burglary, he is currently being held without bail.