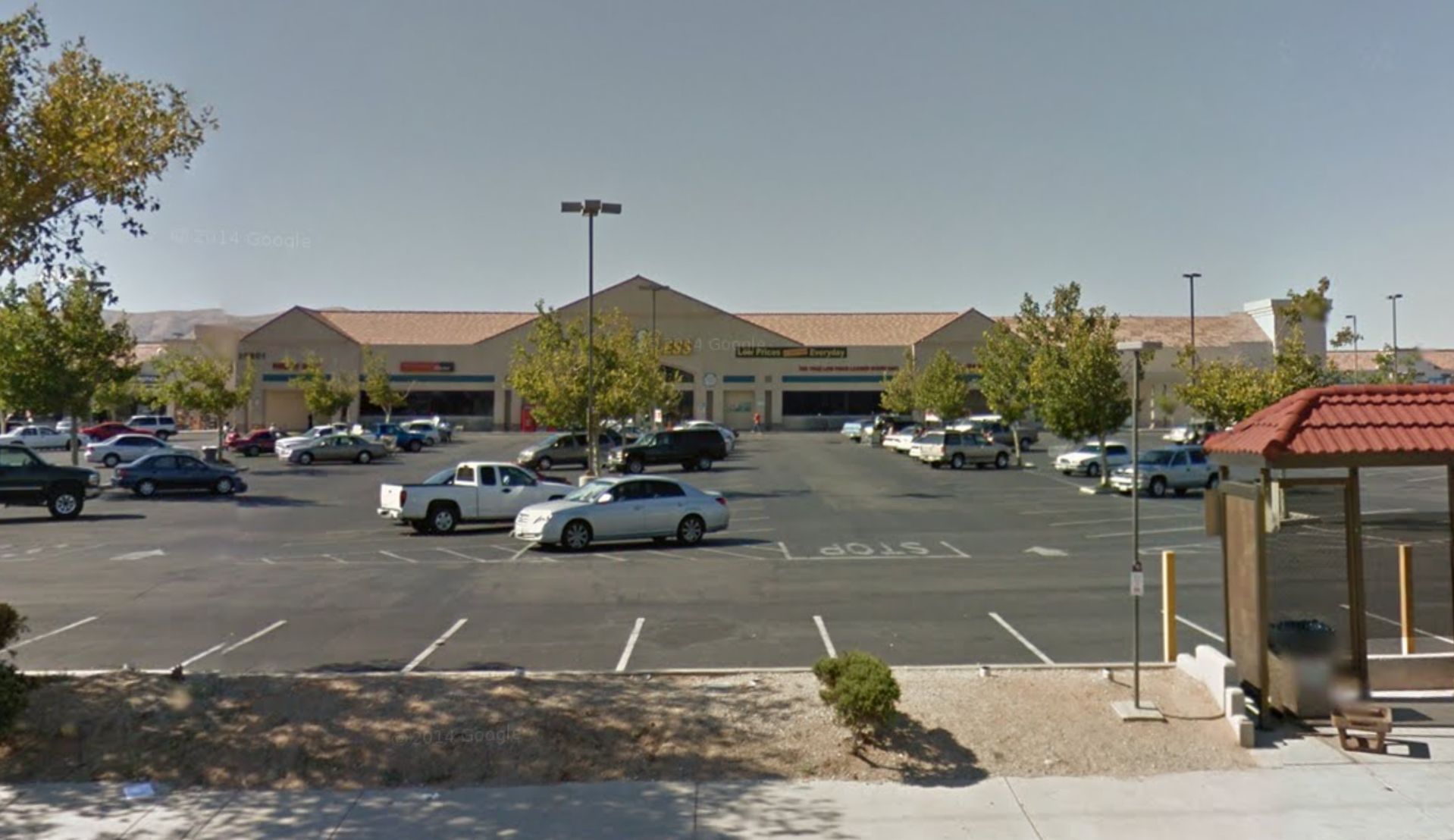 The theft occurred at the Food 4 Less located on the 20800 block of Bear Valley Road near Kiowa Road.

The commercial burglary was reported on Wednesday, September 2, 2015 at about 1:00 P.M.

Per scanner traffic, two Hispanic Male Adults were seen running from the store without paying for their groceries.

The suspects quickly loaded the groceries into a vehicle described as a blue Dodge Durango and were last seen heading westbound from the location.