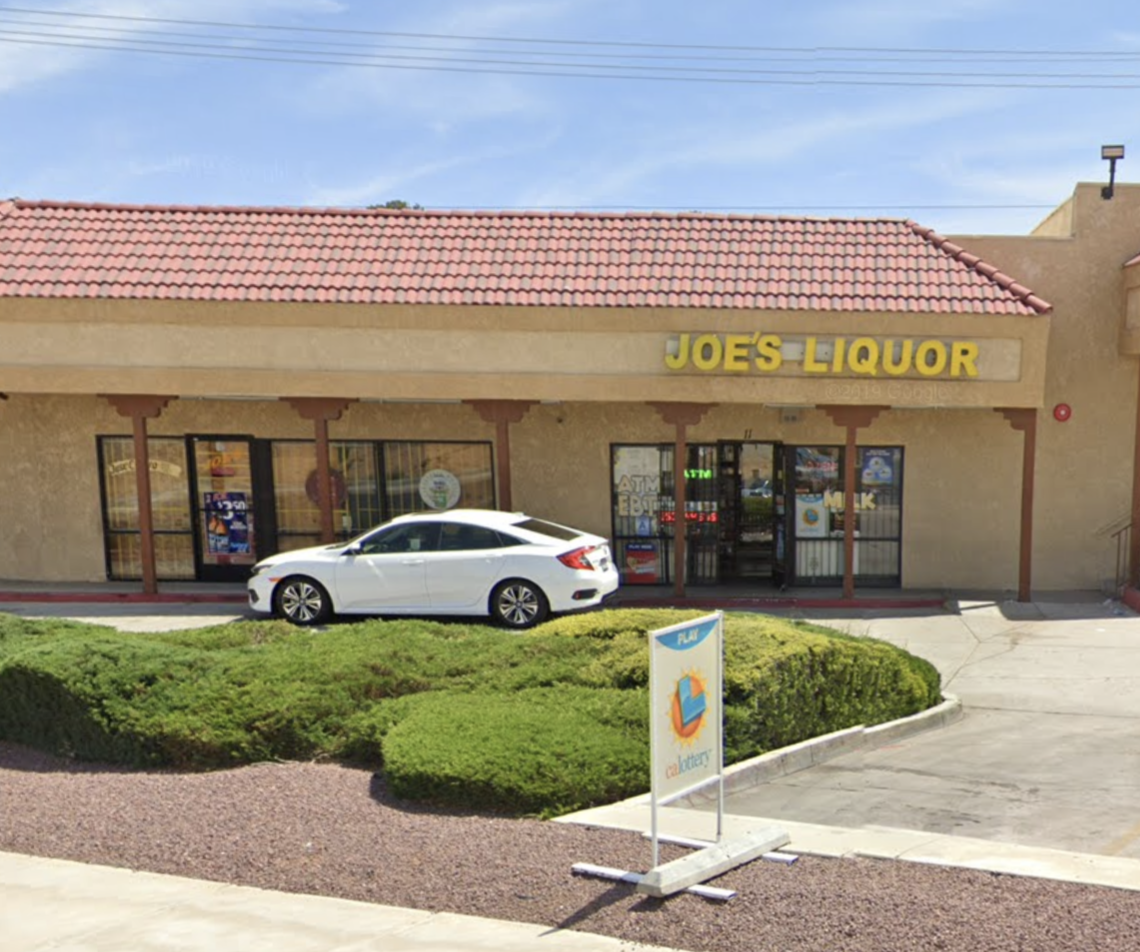 VICTORVILLE, Calif. (VVNG.com) — Police in Victorville are looking for break-in suspects who stole lottery tickets at a liquor store.

Police were called to Joe’s Liquor in the 16100 block of Green Tree Blvd. early Tuesday morning.

Deputies conducted a search of the area and were unable to locate the suspects. Anyone with information is asked to call the Victorville Police Department at 760-241-2911.