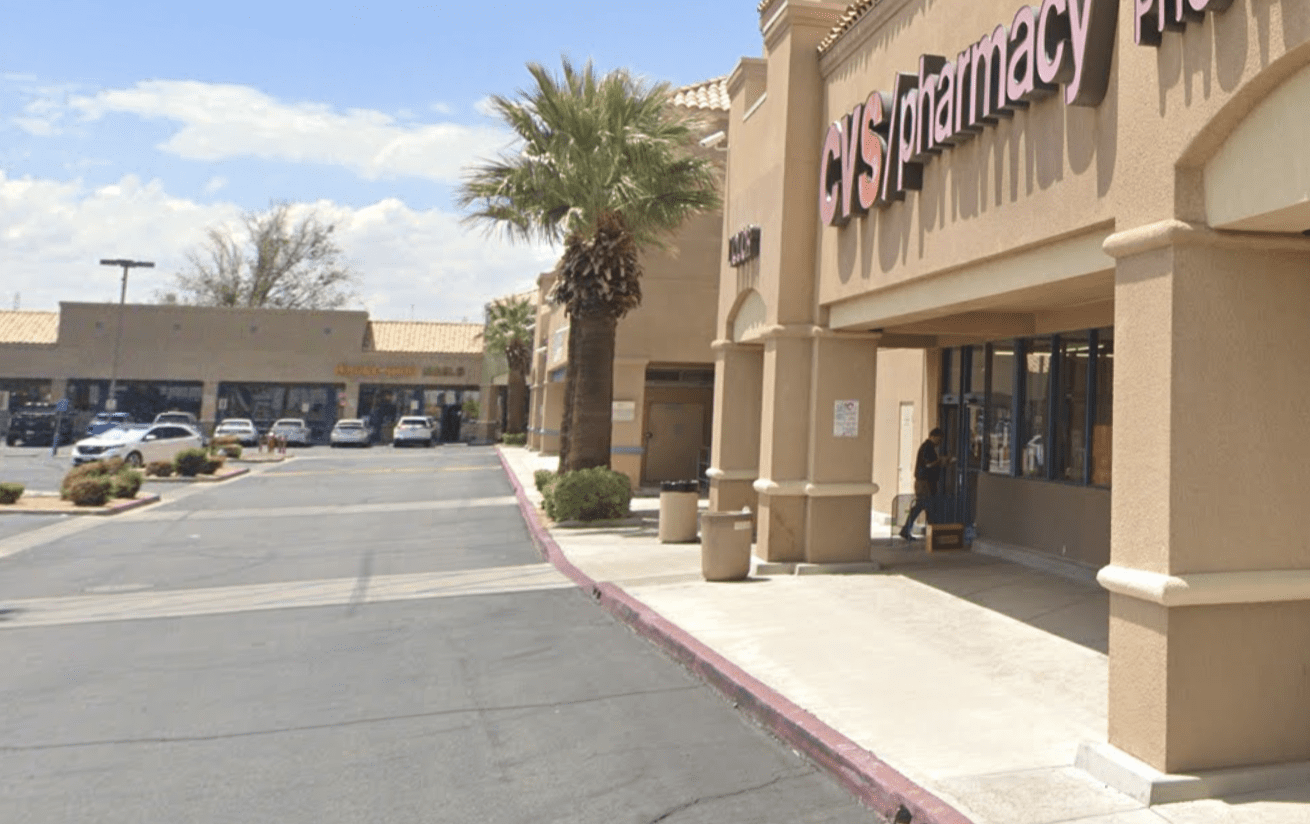 VICTORVILLE, Calif. (VVNG.com) — Authorities are continuing to search for a couple of suspects who stole a basket containing high dollar liquor from a Victorville CVS.

The burglary at the CVS located in the 13600 block of Bear Valley Road was reported to police on December 10th but actually occurred on December 7, 2019, officials said.

The reporting party told deputies 2 black females entered the store at approximately 5:30 pm and went to the locked liquor cabinet.

“One of the suspects used a key to open the cabinet,” stated sheriff’s spokeswoman Mara Rodriguez. “They took a basket full of high dollar liquor and exited the store, pushing the manager back against a wall as [they] left.”

According to Rodriguez, the suspects fled the scene in a silver-colored car, possibly a Toyota Camry.

No arrests have been made and no suspects have been identified. Anyone with information is asked to call the Victorville Police Department at 760-241-2911.