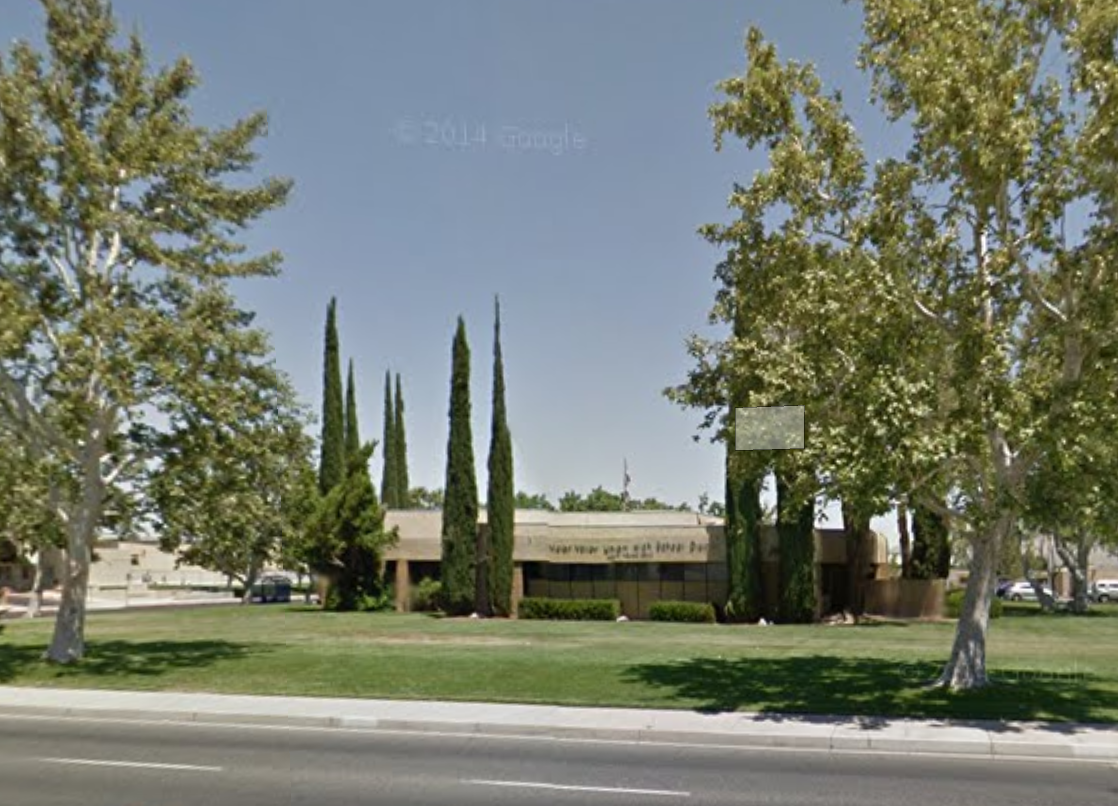 VICTORVILLE-(VVNG.com): The Victor Valley High School (VVHS) janitor that fled to hide in the girls locker room after a Monday night attack is now at home recuperating from minor injuries. The two assailants, now after viewing surveillance footage are believed to possibly be former VVHS students.

The two suspects, described as black male juveniles that both stand about  5’5-5’6 tall then fled on foot toward the pool area near 6th Street. Deputies arrived on scene to find several broken paintballs in the area which lead them to believe that the assault was carried out with rifle-type paintball guns.

As of Tuesday evening, no arrests have been made and no suspects have been positively identified. Anyone with any information is urged to contact the San Bernardino County Sheriff’s Department, Victorville Station at 760-241-2911 or dispatch at 760-956-5001.