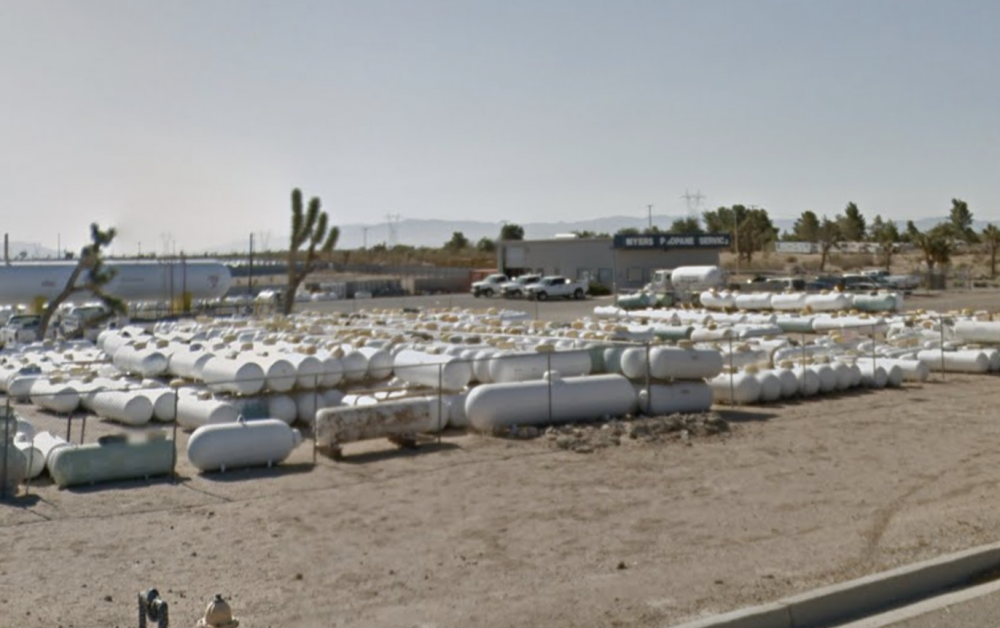 ADELANTO, Calif. (VVNG.com) — A man and a woman were arrested for illegally removing propane tanks from AmeriGas in Adelanto, officials said.

According to a sheriff’s news release, two suspects entered the property through a hole in the fence and removed four 5-gallon propane tanks. The suspects, later identified as McKenzie Walker, 20, a resident of Victorville and Kolton Waller, 25, a resident of Apple Valley then got into two separate vehicles and left the business.

Arriving deputies spotted the vehicles driving away and conducted traffic stops. Both men were taken into custody and arrested without incident for commercial burglary.

Kolton Waller is currently being held in lieu of $25,000. bail. McKenzie Walker was released on her own recognizance and is due to appear in court on July 30, 2020.

Anyone with information regarding this crime is urged to contact Deputy J. Delano at Victor Valley Sheriff’s Station, (760) 552-6800. Persons wishing to remain anonymous can report information to WeTip by calling 1-800-78-CRIME, or by accessing the website at www.wetip.com.