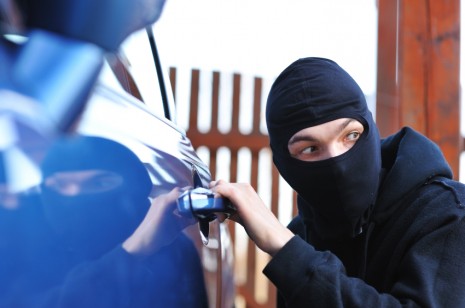 RANCHO CUCAMONGA: In November 2013, Rancho Cucamonga detectives received various reports of vehicle burglaries involving various citizens of Rancho Cucamonga. According to a press release, the suspects would use stolen credit cards to purchase fuel and food at locations throughout the Inland Empire.

Based upon their investigation, Detectives positively identified Mosqueda, Montalvo, and Gray as suspects using the victims’ stolen credit cards.

Additional evidence of identity theft and burglary was recovered in the homes of the suspects. All three suspects were booked at the West Valley Detention Center.