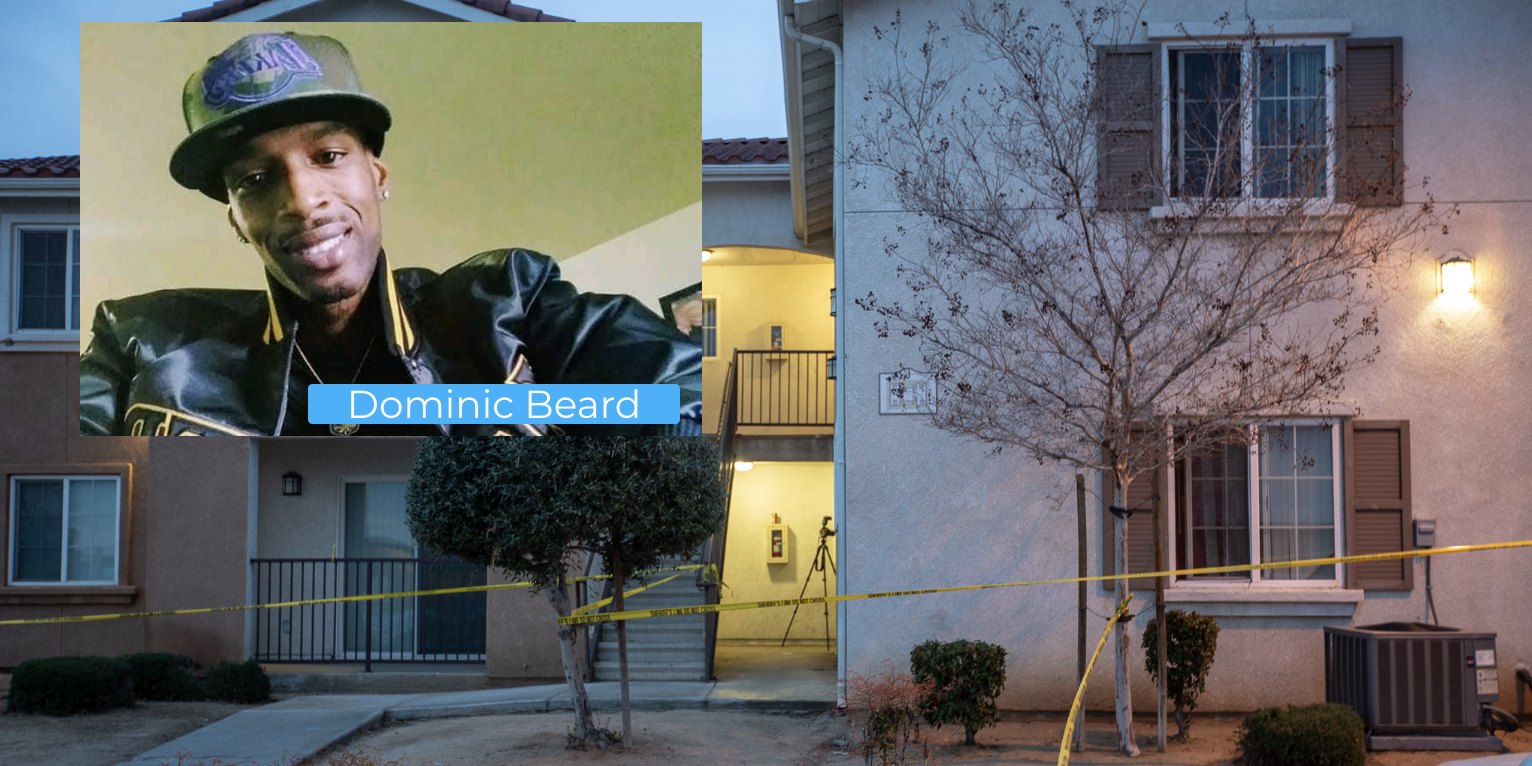 VICTORVILLE, Calif. (VVNG.com) — An eight-month-long murder investigation resulted in the arrest of two suspects wanted for the cold-blooded killing of a 29-year-old man during a home invasion robbery at the Casa Bella Apartments in Victorville.

Early in the investigation, homicide investigators said multiple suspects entered Dominic’s apartment and shot him during a home invasion robbery.

Detectives identified a total of three suspects in connection to the murder and robbery as Edmond Smith, 31, a transient in Victorville, Ravon Friend, 20, of Barstow, and Barion Walkins, 20, a transient of Los Angeles. All three of the suspects were found to be known gang members and were known by the victim prior to the incident, officials said.

Through investigation, investigators determined Smith and Friend were involved in a physical altercation with Dominic prior to the shots fired that struck and killed the victim. Walkins was in another room of the apartment when the shooting occurred, stealing property, officials said.

According to the release, Edmond Smith was currently in custody at the High Desert Detention Center on an unrelated charge. On January 3, 2020, he was booked for murder and is being held without bail.

Ravon Friend was arrested in Barstow on January 4, 2020. He was transported and booked into the West Valley Detention Center for Murder and is being held without bail.

Barion Walkins was arrested in Los Angeles on January 4, 2020. He was transported and booked into the Central Detention Center for Robbery and is being held without bail.

Investigators said no additional information is being released and the investigation is ongoing.

Anyone with information is urged to contact the Homicide Detail, Detective Mike Gardea at (909)387-3589 or remain anonymous and contact WeTip at 800-78CRIME or www.wetip.com