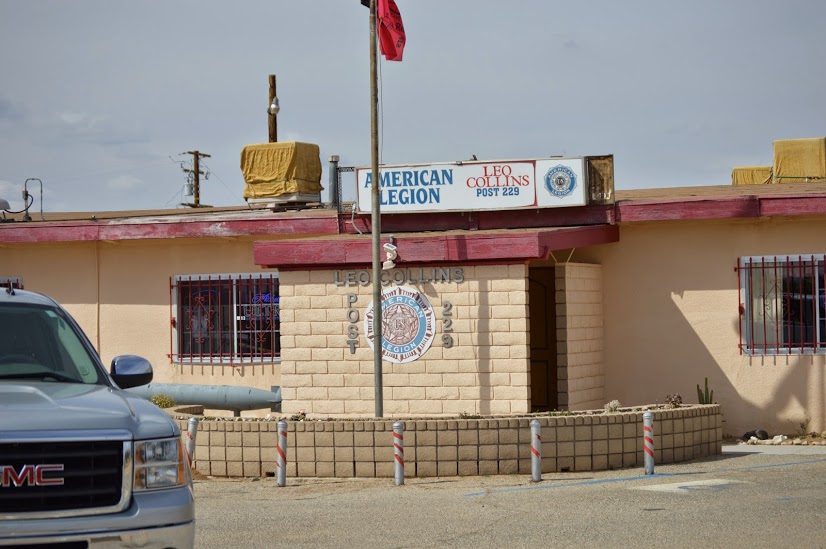 ADELANTO-(VVNG.com): At 10:22 A.M., on Friday, March 13th two men were arrested after deputies from the Adelanto station responded to an alarm at the American Legion in the 11300 block of Lawson Avenue. Deputies arrived to find a broken front window and open security bars.

While clearing the exterior of the building, deputies reported hearing voices inside the building.

Two subjects, later identified as 26-year-old Corey Stinson of Apple Valley and 26-year-old Demetrius Cosby of Adelanto ran from the building. While attempting to evade arrest, the two suspects were slowed down due to being tripped by the young playful dog that was housed within the building.

The two subjects, according to Victor, the manager at the American Legion caused major damage to items within and around the facility. During their break while making coffee and hot chocolate, the two caused damage to the Bingo machine, the jukeboxes, bar light, and the pop up trailer in the backside of the property.

Following a short foot pursuit the subjects were arrested for burglary and were booked at High Desert Detention Center. They were later released on their own recognizance to return for court at a later date.