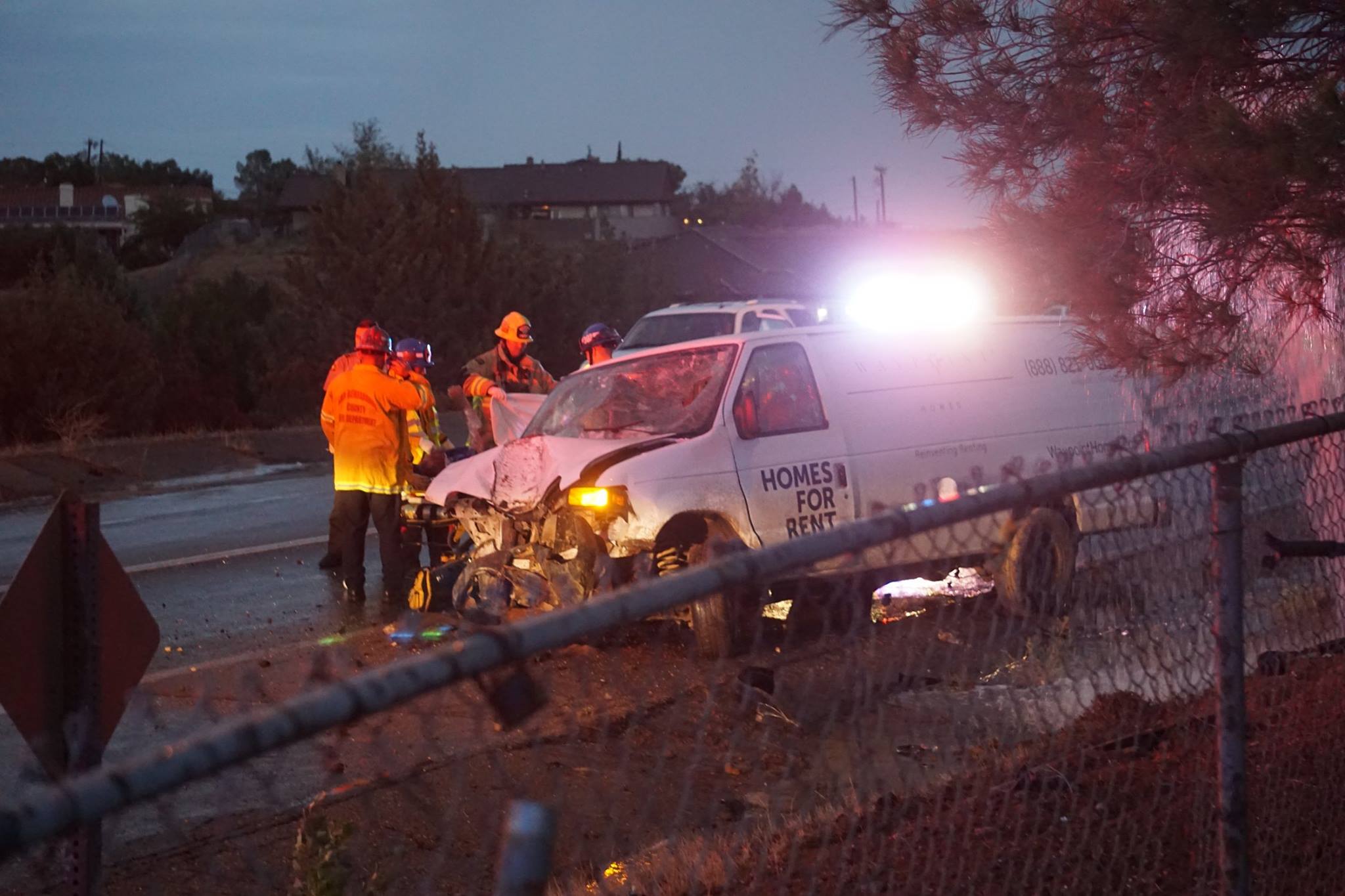 HESPERIA-(VVNG.com): A suspected drunk driver was airlifted following a single-vehicle traffic collision on Ranchero Road near Arcadia Avenue on Thursday evening at about 7:45 p.m.

On the evening of August 6th at about 7:40 p.m., drivers in the area of Ranchero Road reported a driver of a White waypointhomes.com utility van driving recklessly, almost hitting several vehicles head on and running multiple vehicles off of the road.

The van subsequently came to a crashing stop in the intersection of Ranchero Road and Arcadia Avenue when it hit a power pole and a fire hydrant. Water shot up from the damaged fire hydrant and Southern California was called to the scene to check the integrity of the hit power pole.

The approximately 45-year-old male driver according to an on-scene witnesses was found lying on the ground.

“It was very scary when we pulled up because it looked like he was dead, but fortunately for him he wasn’t. We heard the crash from our house and felt obligated to help,” said Rochelle Garner.

Garner spoke to the man, who according to her, was able to sit up, and give his name and birthdate.

“I was one of the first on scene and tried to help, but he was intoxicated and admitted drinking whiskey. (I am) unsure of amount.  He lost control about 3-4 houses down from crash,” added Garner.

The man’s face was described as bloodied, but witnesses say that the cuts appeared to be superficial. The helicopter landed at the Hesperia airport to transport the injured man to a trauma center for treatment. At this time the incident is still under investigation by the San Bernardino County Sheriff’s Department Hesperia Station. Information will be updated as it is received. 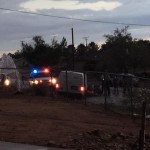 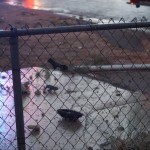 (photo by Alicia A. Gross)